Arsenal have reportedly had scouts watch Porto midfielder Hector Herrera in action ahead of a potential transfer swoop to replace Aaron Ramsey.

BBC Sport recently claimed Ramsey was set to leave Arsenal after contract talks broke down, with the Wales international’s current deal set to expire at the end of the season.

The Gunners would surely need to replace a key player like Ramsey in the middle of the park and it seems Herrera may be seen as one possible candidate.

The Mexico international is another player nearing becoming a free agent, meaning he could sign a deal for next season with a new club in January as Arsenal seemingly step up their interest by watching him in action recently, according to Portuguese source A Bola, with translation from football.london. 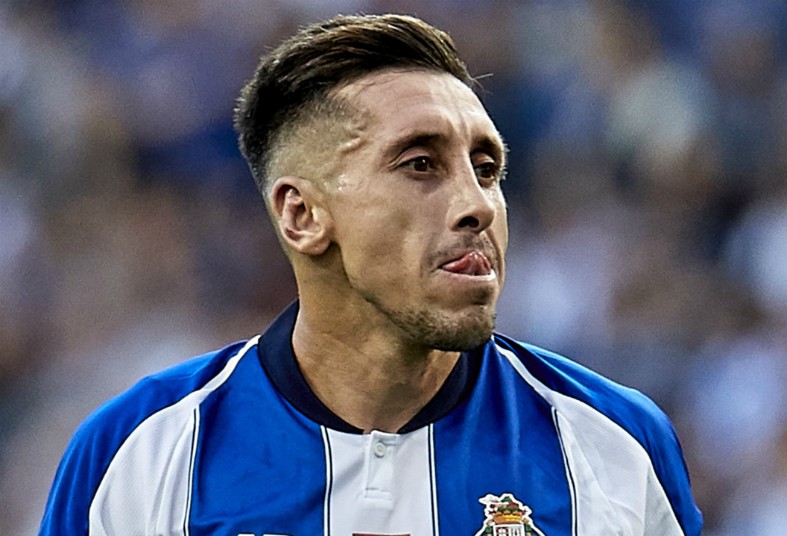 Arsenal have been in fine form recently despite the worry over Ramsey, but one imagines they’ll need a big-name signing in that area to cope once he departs.

Herrera is experienced and has shown his quality at the highest level, suggesting he should have little trouble adapting to the demands of the Premier League.