Manchester City must pay a club-record transfer fee for Tanguy Ndombele after his club Lyon slapped a £70million asking price on his head.

Pep Guardiola is a big fan of the young midfielder, who shone in their Champions League win at City recently, but his signing will not come cheap.

Having paid a club-record £60m for Riyad Mahrez in the summer, the Daily Star claim it would cost the Premier League champions £70m to land Ndombele.

While that seems a lot for a player relatively unproven at the highest level, the 21-year-old has really shone in Ligue 1 in recent times and seems ideal to make the step up to the English top flight.

City could also do with a long-term replacement for Fernandinho, as well as for Yaya Toure after his departure from the Etihad Stadium in the summer. 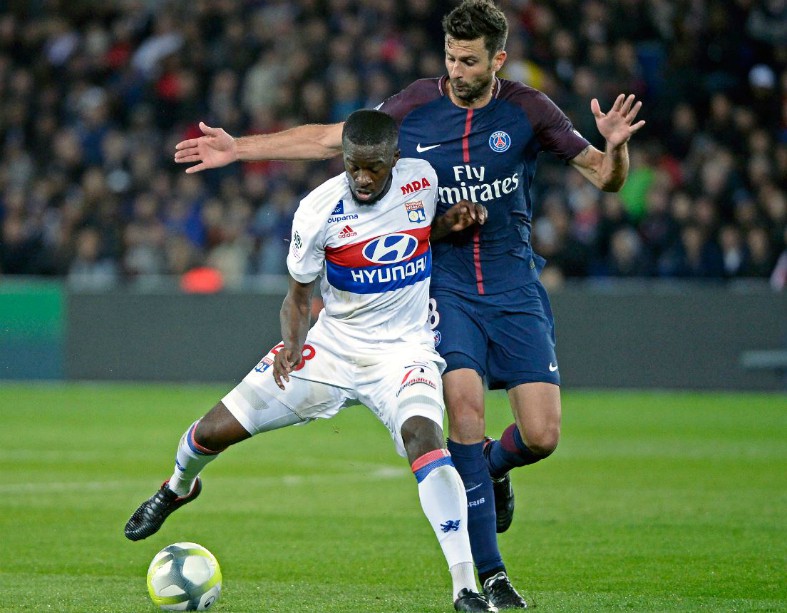 Tanguy Ndombele is a rumoured transfer target for Manchester City

The Daily Star also claim City looked at Ndombele in the summer, when they were also beaten to the signature of Jorginho by rivals Chelsea.

Still, it remains to be seen how keen City will be to splash out so much cash on such a young player as there may well be more proven options available for similar fees, even in this somewhat crazily inflated market at the moment.