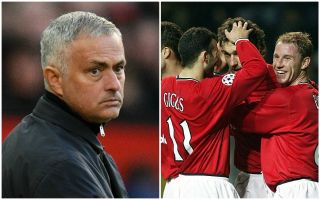 Manchester United are reportedly considering hiring one of their former players to replace Jose Mourinho as manager – Laurent Blanc.

The French tactician spent two years at Old Trafford at the end of his playing career, though he undoubtedly made a bigger name for himself with the likes of Montpellier, Barcelona, Marseille and Inter Milan.

Still, it may be that that connection with United could see him come into contention, while the 52-year-old has obviously also impressed in spells in management with Bordeaux, Paris Saint-Germain and the French national team.

Don Balon claim Blanc could be competition for the club’s first choice Zinedine Zidane, who has long been linked with the MUFC job amid Mourinho’s struggles this term. 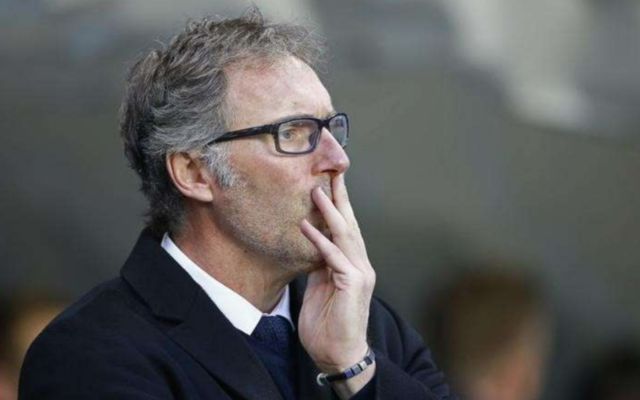 One imagines fans would largely favour Zidane due to his recent incredible success of winning three Champions League titles in a row in less than three full seasons in charge of Real Madrid.

Blanc, however, is the more experienced name and has also won major titles in France, whilst also having the experience of playing in the Premier League, perhaps better setting him up to deal with the challenges of coaching in it.