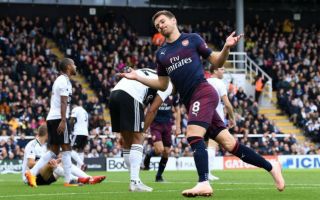 Arsenal midfielder Aaron Ramsey’s goal celebration against Fulham was a subtle message to the club over on his ongoing contract situation, according to former Gunners star and pundit Martin Keown.

The Wales international scored a delightful goal in the 5-1 win over Fulham this weekend, and raised an eyebrow or two with his outstretched arms in his celebration.

This comes as BBC Sport and others report that Ramsey looks to be heading out of the Emirates Stadium as he nears the end of his contract, with no sign of a renewal for him.

This seems a majorly risky move by Arsenal, who, as Keown points out in his column, have lost so many top players to their biggest Premier League rivals down the years.

The former England international believes losing Ramsey would represent another bad blow for the club, with new manager Unai Emery in need of experienced players like that as he undertakes the difficult task of replacing Arsene Wenger.

‘Aaron Ramsey sent a clear message as he gestured with his outstretched arms in celebration of his wonderful goal at Craven Cottage. This is what you get if you are prepared to pay the money,’ Keown wrote in the Mail.

‘New managers need players like Ramsey who acutely understand the demands of playing for their football club.

‘He is a role model in the way he works, trains and plays with such drive. Should he see out his career at the Emirates, Ramsey will go down as an Arsenal great. 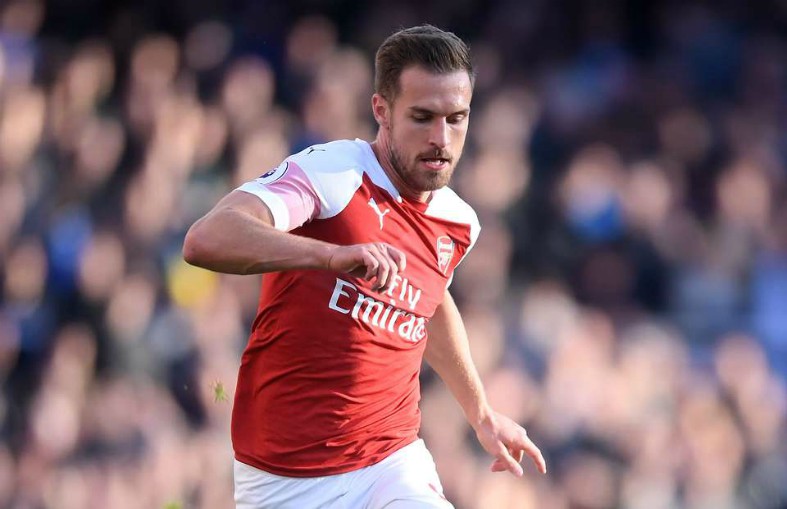 ‘I understand why he would want to earn the same as the club’s recent acquisitions. At 27, this could be his last big contract and it is important for him that he makes the right decision.

‘But think of Cesc Fabregas, Robin van Persie and Samir Nasri. Too often Arsenal have developed promising players only to sell them.

‘I would be immensely disappointed if Ramsey is allowed to leave.’

While Ramsey hasn’t always been the most consistent performer in his time with Arsenal, he has shown his quality and leadership skills on a number of occasions and would surely strengthen many top sides in England and Europe.