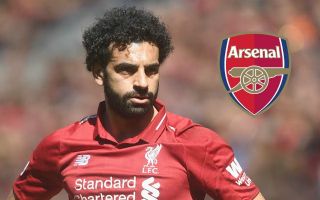 Arsenal have something of a history of missing out on many of the world’s best players, and Liverpool star Mohamed Salah is the latest reported transfer blunder by the Gunners.

The Egypt international moved from Roma to Liverpool last season and immediately shone as one of the best attacking players in the world.

In his first season at Anfield, Salah hit the ground running with 44 goals in all competitions, winning PFA Player of the Year, the Golden Boot and helping the Reds reach the Champions League final.

Arsenal could certainly have done with a player like that in their ranks, but the Times claim the Gunners turned him down whilst at Roma because they thought he was too ‘wasteful’.

The north London giants notably had the chance to sign Zlatan Ibrahimovic as a youngster (per Sky Sports), had Yaya Toure on trial (per Arsenal.com), while former manager Arsene Wenger also spoke of his regret at narrowly missing out on Cristiano Ronaldo (quoted by the Independent). 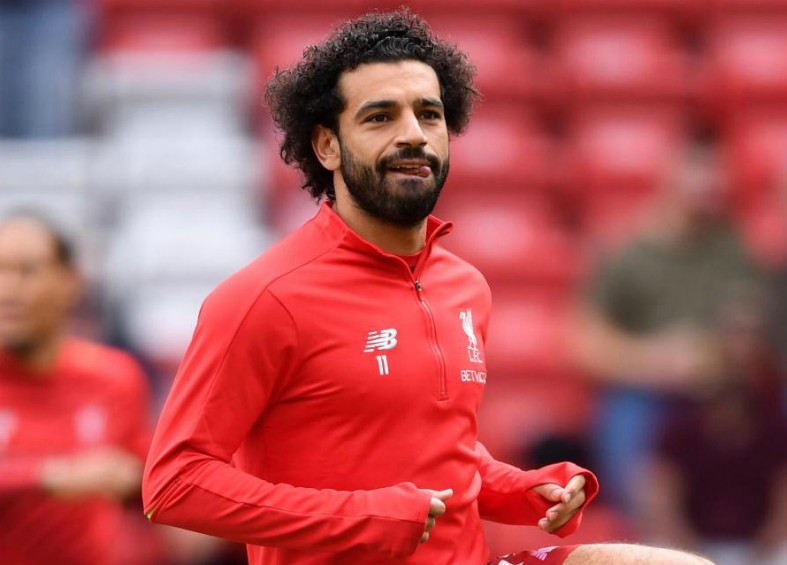 Mohamed Salah too ‘wasteful’ for Arsenal

Salah hasn’t made the best of starts to this season but is clearly not the ‘wasteful’ player Arsenal thought he was, which looks even more of a joke considering some of the strikers they’ve had in their ranks in recent times.

For all their qualities, the likes of Olivier Giroud and Danny Welbeck have never been nearly as prolific as Salah, while Arsenal also saw it fit to sign misfiring forwards like Marouane Chamakh and Gervinho not so long ago.