Liverpool midfielder Fabinho has appeared to send the message to manager Jurgen Klopp that he feels he’s ready to make an impact at Anfield following his summer transfer from Monaco.

The Brazilian impressed in his time in Ligue 1 but has barely featured for Liverpool since joining the Reds this season, in something of a surprise move by Klopp to ease him in slowly.

Some LFC fans will no doubt be concerned about the lack of action for Fabinho so far, with the 24-year-old a potentially useful addition to the team at the moment as the likes of James Milner and Alex Oxlade-Chamberlain are out injured.

Speaking on his start at Liverpool, Fabinho sounds positive, but may have just been gently suggesting as well that he feels he’s learned well from Klopp so far and is ready to play after adapting to a new style of football.

‘My process to adapt to English football has been very good,’ Fabinho is quoted in the Daily Mirror.

‘Since pre-season I believe I have understood the way Jurgen Klopp plays and the way the team plays. 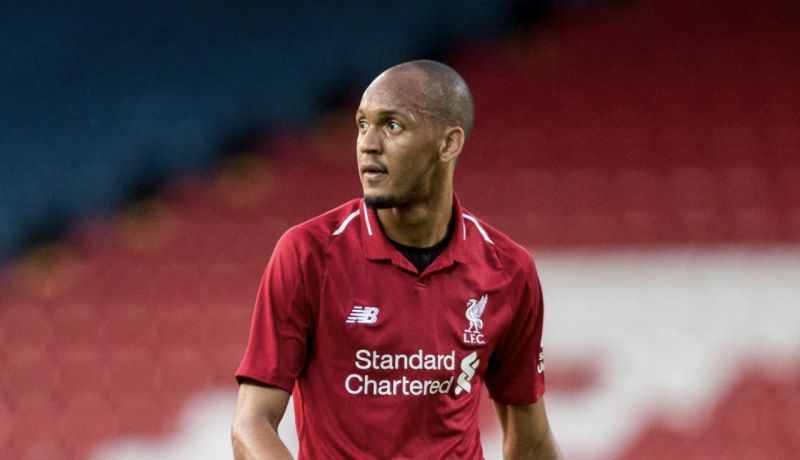 ‘It’s a new experience for me because Klopp has a different style of work from the way I’m used to, but this is something I will learn.’

Liverpool fans may also want to see more of Naby Keita, another summer signing who initially looked like being a starter but who has had to make do with a place on the bench recently.

Xherdan Shaqiri hasn’t seen that much playing time either, with Klopp largely sticking with the side that did so well last season, though there is obviously an awareness that they could improve.