ESPN recently claimed the 23-year-old was a £40million target for United to sort out their issues at the back, and he certainly seems to fit the bill as an upgrade on the likes of Victor Lindelof, Eric Bailly and Phil Jones.

However, it seems the Red Devils may face competition from rivals Chelsea, who are looking at Romagnoli as a replacement for club hero Gary Cahill as he nears a likely exit either in January or at the end of the season, according to the Telegraph.

If Cahill is to leave Stamford Bridge, Romagnoli seems ideal to come in as a long-term replacement for an ageing centre-back who has served the Blues well since joining in 2011/12. 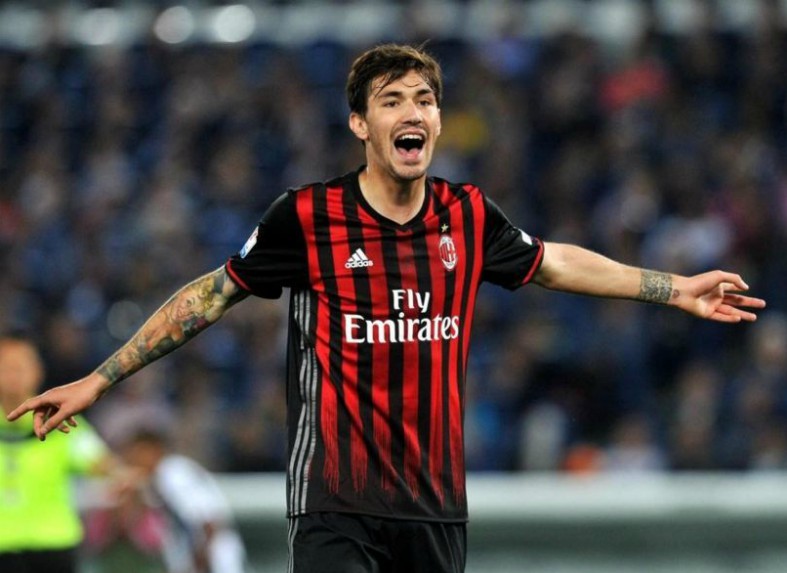 Alessio Romagnoli has been linked with Chelsea and Manchester United

The Italy international has impressed in Serie A and may well be ready to make the step up to a bigger club and a more competitive league.

Now the only question is if he’ll wind up picking a move to Manchester or west London.