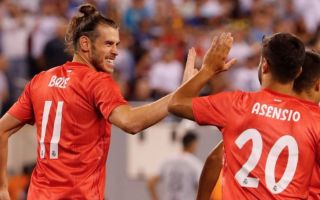 This is according to Don Balon, who note that the club’s fans have called for Los Blancos to bring in the winger following his recent comments, and that players like Luka Modric and Toni Kroos are keen to see the 27-year-old move to the Santiago Bernabeu.

The report also states that Bale and Asensio don’t want the Belgian international at as it’ll be their positions he’ll be competing for, and that Lopetegui isn’t in favour of the signing as he wants Real to bring in a new striker instead.

With Ronaldo now gone, Real definitely look as if they miss the Portuguese sensation in attack given how they’ve faired so far this season.

The Spanish giants have failed to score in their last four games in all competitions for the first time this century, a problem that Real will definitely need to sort out if they’re to win any silverware this season.

And given how he’s performed for the Blues so far this year, Hazard may be just the man they need to fix their dilemma. 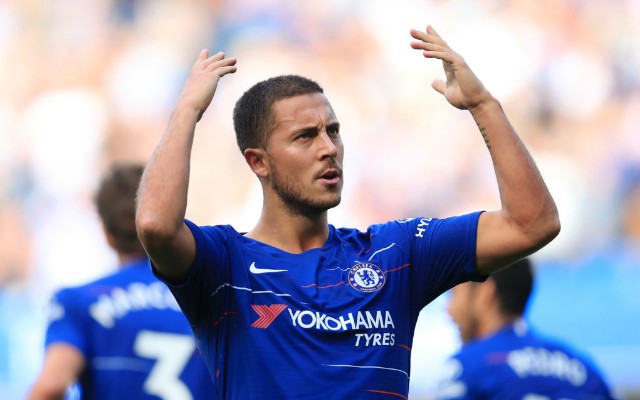 The Belgian has been one of the most form players in the Premier League since the start of the season, so it seems weird as to why Bale, Asensio and especially Lopetegui, wouldn’t want to the Belgian at the Bernabeu.

Only time will tell us if Hazard does end up at Real, a move that a few Los Blancos stars won’t be very happy with if this report is anything to go by.