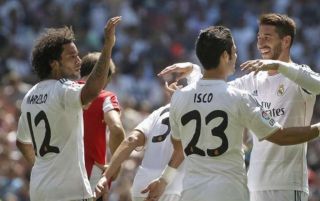 This is according to Diario Gol, who note that the Spanish giants have already drawn up a list of replacements for manager Julen Lopetegui, who they state is edging closer to the sack.

The report also states that Man United boss Mourinho is one of the coaches on their list, and that Ramos, Isco and Asensio would not be fans of seeing the Portuguese manager return to the Santiago Bernabeu.

Mourinho has been struggling these past few years with both Chelsea and Man United, something that seems somewhat strange given how successful a career he’s had.

The 55-year-old was sacked by the Blues in December 2015 with the club sitting 16th in the league, and since his arrival at Man United, the club have failed to lift the Premier League title, something that they probably should’ve done by now given how much they’ve spent on players. 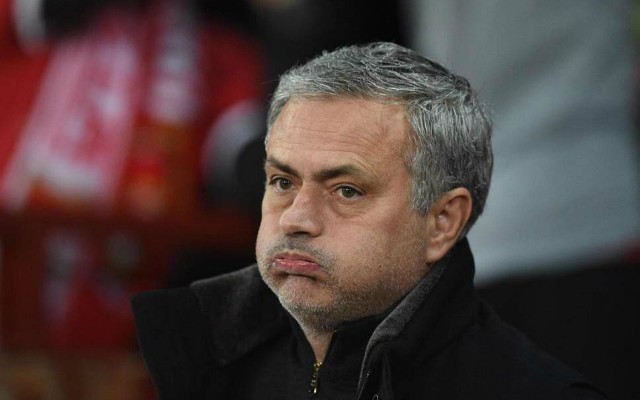 Mourinho has had a very successful career thus far, winning league titles in Spain, England, Portugal and Italy, as well as two Champions League titles with Porto and Inter Milan in 2004 and 2010 respectively.

Mourinho did only win a handful of trophies during his last stint in the Spanish capital, and given how he’s declined as a manager since then, we can sort of see why Ramos and Co wouldn’t want him returning any time soon.