Arsenal summer signing Lucas Torreira has impressed Martin Keown so far this season, with the Uruguayan’s presence key to the improved form of Granit Xhaka.

That’s what the former Gunners defender said in a question-and-answer session with Mail Online readers as he reacted positively to some of the changes made since Unai Emery replaced Arsene Wenger as manager.

The Spanish tactician came in in the summer after leaving his position at Paris Saint-Germain, and Keown sees a lot of improvement in the side, particularly away from home.

MORE: Video: Arsenal wonderkid scores beauty on England U21 debut and these Gooners are loving it

Wenger’s Arsenal only managed four away wins in the Premier League last season, but they’ve won three in a row under Emery this term, with their most recent result a highly convincing 5-1 win at Fulham.

Keown has highlighted Torreira’s presence in midfield as key to the team’s improvement, as the youngster’s defensive attributes allow Xhaka to play a more free and creative role.

‘What’s clear to see is that they have won three times away from home — having only done so four times on the road in the Premier League throughout the whole of last season,’ Keown said.

‘I couldn’t bear to watch Arsenal’s away matches last season. Now they look much more competitive. 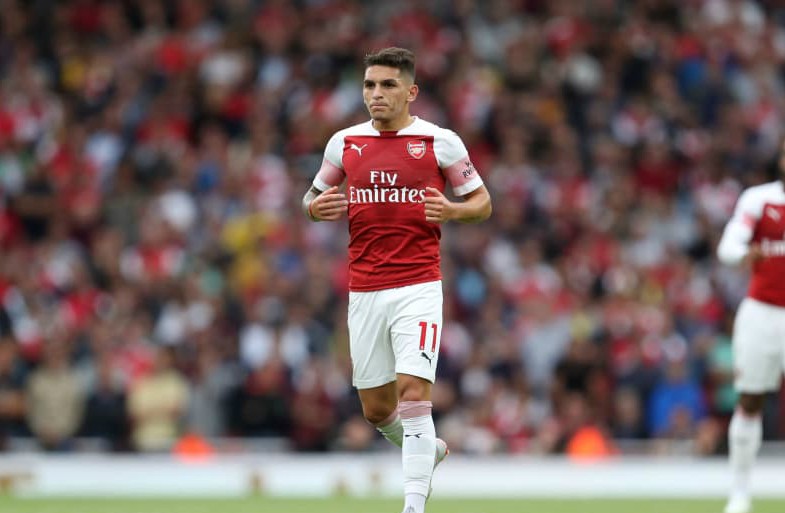 ‘As much as I enjoyed the confidence and expression of Aaron Ramsey’s Harlem Globetrotter goal, what impressed me more was the grit, tenacity and determination in Arsenal’s performance.

‘After letting Fulham back into the game, they showed real character to win emphatically in the second half.

‘Lucas Torreira has brought balance to the midfield. He has freed Granit Xhaka to be more creative.’

Arsenal fans will hope Torreira and Xhaka can continue to be a strong partnership, with the club lacking a top midfield pairing for some time now, which has seen them fall behind their rivals.