Real Madrid president Florentino Perez reportedly has a long list of transfer targets to improve Julen Lopetegui’s squad after a poor start to the 2018/19 season.

Among those are two Chelsea players in the form of star attacker Eden Hazard and defender Cesar Azpilicueta, according to Spanish outlet Don Balon.

The duo could no doubt be great signings for this Madrid squad, with Hazard widely linked with a move to the Bernabeu of late, though Azpilicueta is a new name to come up.

Having raided the Blues for goalkeeper Thibaut Courtois in the summer, it would be devastating for the west London side if Real were to snap up two more of their most important players. 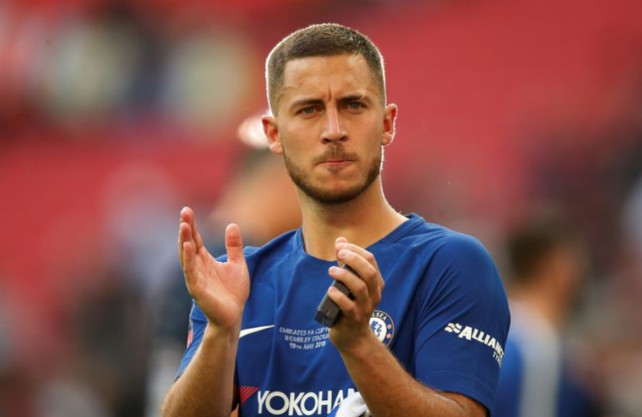 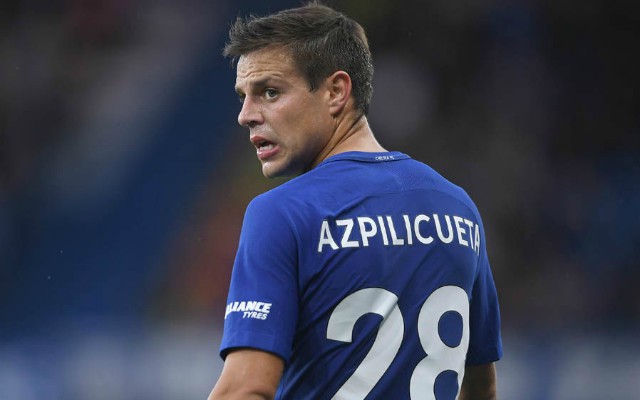 Chelsea have made a fine start under new manager Maurizio Sarri this season, but that continuing will no doubt depend on keeping this squad together.

Hazard has been in particularly impressive form for CFC and has that special ability to turn matches on their head in an instant.

Azpilicueta, meanwhile, is a versatile and experienced leader in this squad and is surely another character they can’t afford to lose in the Stamford Bridge dressing room.