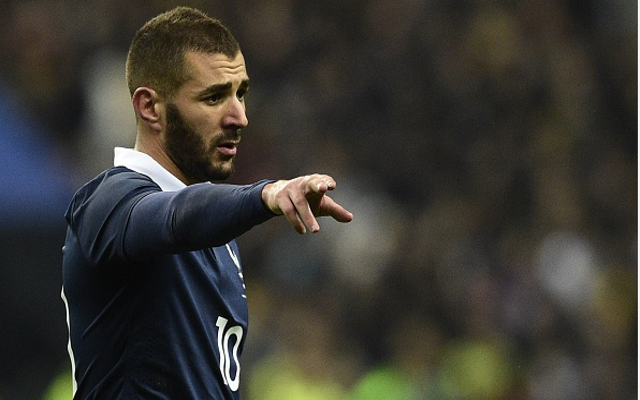 The 30-year-old hasn’t featured for France since October 2015, after he scored two goals in a 4-0 win over Armenia in an international friendly.

It relates to controversy surrounding a situation with Mathieu Valbuena, as noted by BBC Sport, and it has effectively left Benzema out in the cold ever since.

Le Graet re-visited the topic this week and noted: “I have nothing against Karim. He has always behaved well when with the team. However, I think that it is over with Les Bleus for him — particularly since he has been declining in form for some time.”

To which Benzema responded on Twitter with: “Mr. Le Graet, I ask that you forget me and please leave me alone. France are world champions and that is the essential, the rest is futile. Thank you.” #LeGraet #ThatIsEnough #GiveMeABreak.”

It seems the forward is eager to put the past behind him and wants to stop discussing his situation with the French national team. Whether or not that happens remains to be seen, as ultimately it looks highly unlikely that he’ll feature for them again.