Real Madrid captain Sergio Ramos is reportedly eager for his club to seal the transfer of Chelsea midfielder N’Golo Kante as a top priority.

This is the latest from Spanish outlet Don Balon as Los Blancos continue to be linked with raiding Stamford Bridge once again after bringing in Thibaut Courtois from the Blues in the summer.

However, the latest is that Kante is wanted by Ramos at the Bernabeu as the club arguably lack a midfielder of his type and calibre.

Casemiro has been a key member of this Real side for some time, but is not quite in the same league as Kante in terms of energy and all-round contribution all over the pitch. 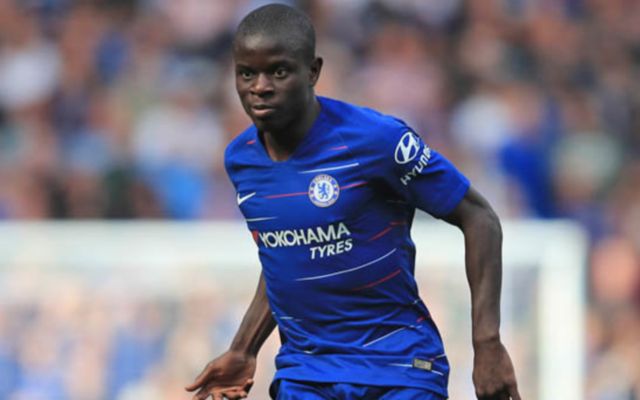 Chelsea will be desperate not to see Kante move on after his tremendous impact at the club since he joined in 2016.

The France international was a star player for CFC as they won the Premier League title that season, earning himself the PFA Player of the Year award.

He has since also gone on to help the club win the FA Cup, and helping his country win the World Cup in Russia this summer.