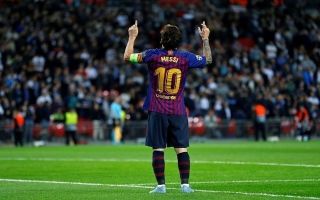 Barcelona superstar Lionel Messi could leave the Catalan giants in 2020 on a free transfer because of this surprise detail in the Argentinian’s contract.

This is according to a report by Spanish outlet Mundo via The Mirror who claim the five-time Ballon d’Or winner could leave on a free transfer in 2020.

Messi is currently tied down at Barcelona until 2021 but a ‘special exit clause’ exists in the star’s contract which would allow the superstar to leave on a free to a ‘non-elite club’.

Messi could follow in the footsteps of Barcelona legends Xavi and Andres Iniesta who left the Camp Nou to join clubs in Qatar and Japan respectively.

31-year-old Messi doesn’t look like slowing down anytime soon though. Messi was in exceptional form against Tottenham in Barca’s last Champions League game, the attacker was simply unstoppable when the sides met at Wembley Stadium. 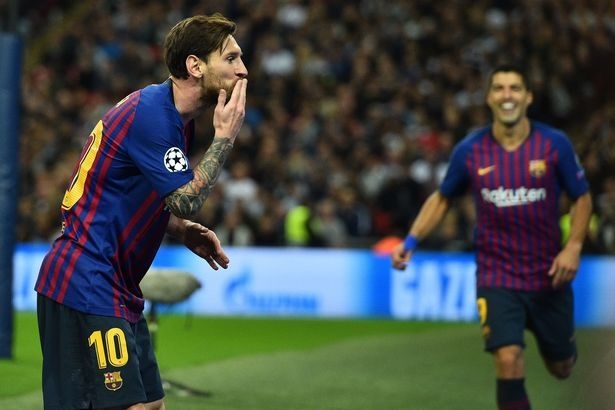 The report also mentions that the Barcelona board are exploring a new long-term deal for Messi which could possibly tie down the Argentinian until he is 36 years old.

The Barcelona hierarchy would like Messi to retire having only ever played for the Blaugrana. The potential to go down as a one-club man would certainly cement Messi’s place in the history books.

Messi will have many attractive offers to ply his trade abroad and the Mail Online reported last month that David Beckham is targeting a move for Messi to headline the new Inter Miami MLS franchise.

Beckham would certainly signal his intent if he could land the superstar on a free in 2020 – which will be the Miami based side’s debut season in the MLS.