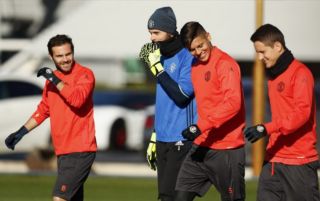 Manchester United have reportedly set a deadline of the end of the year to agree a new contract with goalkeeper David de Gea amid transfer interest from Barcelona and Paris Saint-Germain.

The Red Devils surely cannot afford to lose the Spain international, who has undoubtedly been one of their most important players for some time now.

However, De Gea’s contract is due to expire at the end of this season, so United don’t have long to tie him down to a long-term deal.

As noted by the Sun, MUFC do have the option of extending this contract for another year, but they’ll no doubt hope to sort out something more secure than that as Barcelona and PSG hover.

The 27-year-old shot-stopper would no doubt have the pick of Europe’s elite clubs were he to leave Old Trafford, and in fairness to him he may well feel he’s better off elsewhere at the moment. 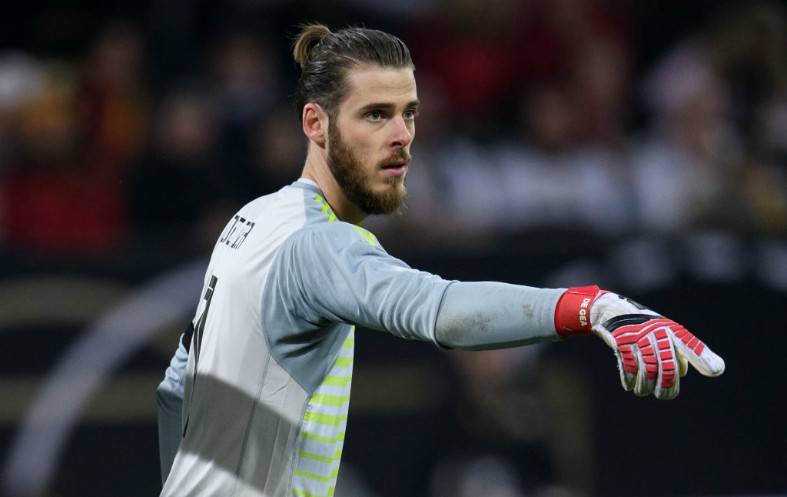 De Gea’s superb performances have not been enough to help United to win major honours in recent times, with the club’s last Premier League win all the way back in 2013.

Since then, United have won the FA Cup, the League Cup and Europa League, but have rarely looked serious title contenders, whilst not even playing in the Champions League every season.