Barcelona are reportedly preparing to invest as much as €180million in securing transfers of three top class young players in a bid to build for the future.

According to Don Balon, Lionel Messi has learned of these plans, which include signing Ajax duo Matthijs de Ligt and Frenkie de Jong, plus Genoa striker Krzysztof Piatek up front.

Barcelona are going through what seems to be something of a transitional period at the moment, having under-achieved in the Champions League in recent times despite continuing to dominate La Liga.

The Catalan giants have seen big names like Xavi, Dani Alves, Neymar and Andres Iniesta depart the club in recent years and have had to spend big on new players to help replace them. 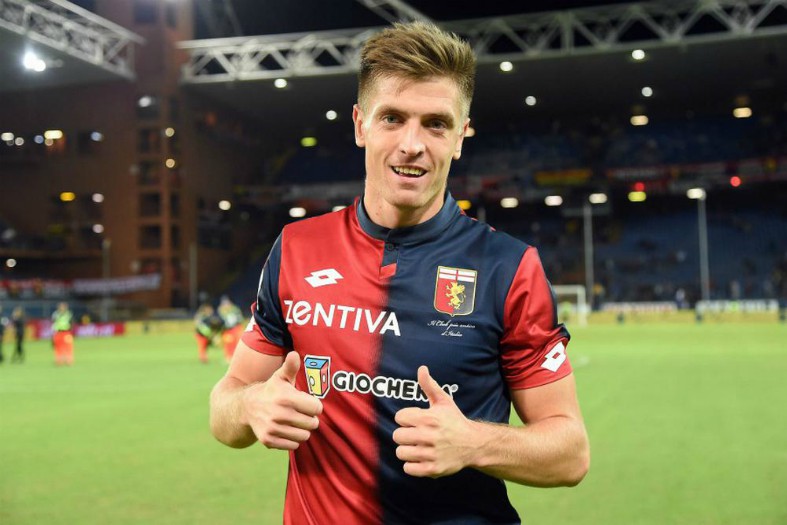 Still, it’s debatable if these purchases have really worked out, with players like Arturo Vidal, Nelson Semedo, Ousmane Dembele and Malcom not really looking up to scratch.

Don Balon claim more change could be ahead as they eye two top talents from Ajax in De Ligt and De Jong to help them tighten them up at the back.

Piatek, meanwhile, has been one of European football’s surprise success stories this season after an incredible run of form since a low-key summer transfer from Polish football.