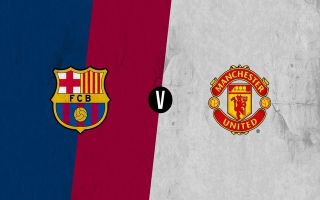 Spanish giants Barcelona are ready to do battle with Manchester United for the transfer of one of the Premier League’s most impressive defenders.

The man at the centre of the tug-of-war between two of the world’s biggest clubs is none other than Tottenham’s Toby Alderweireld. Both sides are interested in a transfer for the 29-year-old according to a report from The Mirror.

Toby Alderweireld has impressed for Tottenham since he joined from Atletico Madrid following a loan spell the previous year with Southampton. Mauricio Pochettino has helped establish the centre-back as one of the world’s best.

A deal for Alderweireld is becoming increasingly likely given that the defender has only 1 year left on his current deal with Spurs.

Barcelona have held a long-standing interest in Alderweireld and could see the Belgian as a replacement for Gerard Pique who is beginning to become out-of-favour at the Nou Camp.

United could pursue a move for Alderweireld in the January transfer window given the fact that United’s central defence corps of Eric Bailly. Victor Lindelof, Phil Jones and Chris Smalling have all struggled this season. 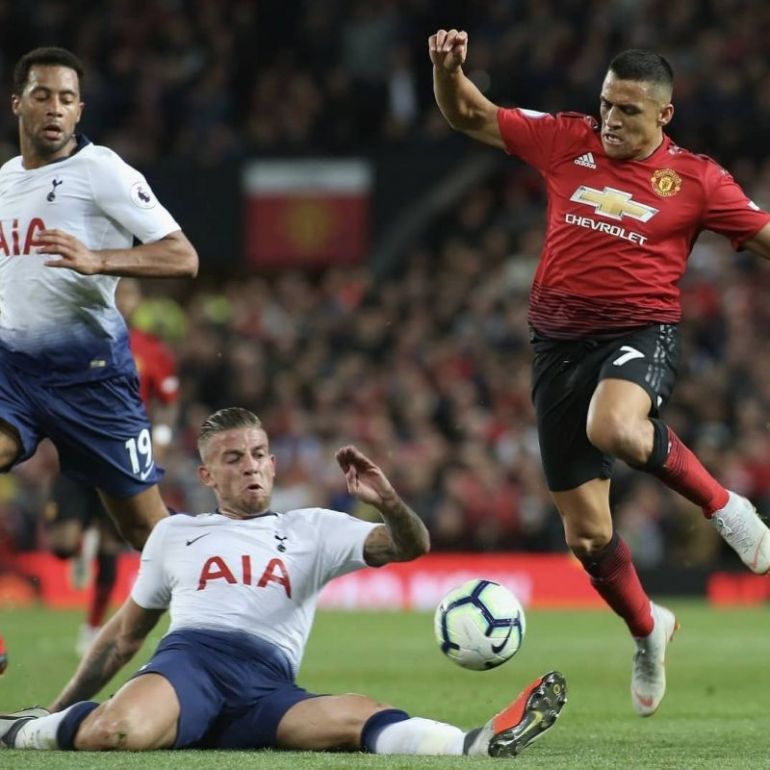 Alderweireld has started 7 of Spurs’ 8 opening games of the Premier League season.

Alderweireld has struck up a formidable defensive partnership with fellow Belgian Jan Vertonghen at the heart of the Spurs defence.

The pair’s on-field relationship is telepathic having also played with each other at Ajax before playing for the Belgian national team.