The first two and a half months of the 2018-19 campaign have been a nightmare for the Red Devils, who are languishing in mid-table after just four wins, three defeats and a draw in their first eight Premier League matches.

The problems on the pitch have been amplified by the strained relationship between Mourinho and Pogba off it, with constant reports of arguments and a fight for supremacy in the dressing room – as per the Manchester Evening News.

The Frenchman has publicly criticised his manager’s tactics, which provoked the 55-year-old coach into dropping him as vice-captain, while in the background reports of Barcelona looking to lure Pogba to the Camp Nou have been constant, according to The Mirror.

Despite the issues the two men clearly have with one another, Mourinho has insisted that Pogba is not to blame for that friction, as he points the finger squarely at Raiola instead, as MEN reports.

As per MEN, a source close to Man United revealed on Monday that Mourinho is adamant ‘Pogba is not the problem, it’s the people he listens to’.

Raiola represents some of the most high-profile names in world football and none are bigger than the 25-year-old World Cup winner, but it seems that his advice only serves to feed his ego, which is translating in his general demeanour at Old Trafford. 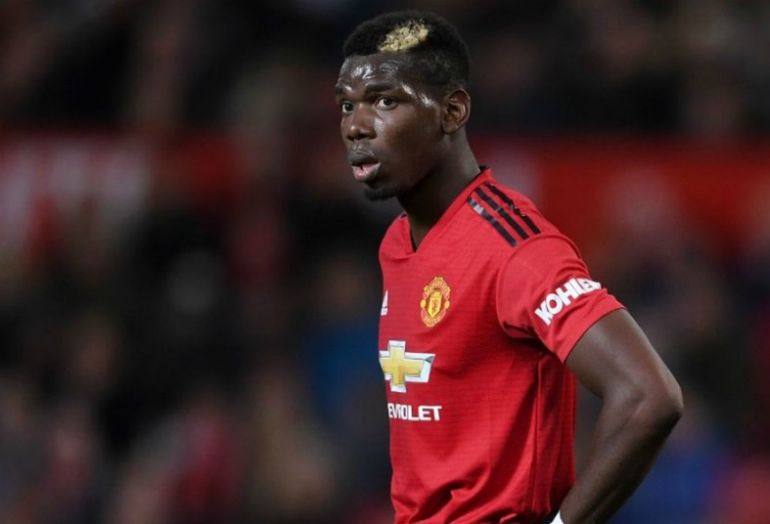 United need Pogba right now given their poor form and lack of potency in attack, but long-term no one is bigger than the football club.

If Barcelona do continue their pursuit of the midfielder when the transfer window re-opens then the club may be faced with a difficult choice – keep hold of our most prized asset, or send out a powerful statement regarding player power by letting him leave?

The good news for club supporters is that this latest news helps to diffuse the row between manager and player for the time being. Mourinho clearly has a lot of respect for Pogba and if he is to save his job in the coming weeks, he will need him fully-fit and firing, regardless of what might happen in January.