The 20-year-old starlet endured a miserable night with the Three Lions on Friday night against Croatia, squandering several key chances as Gareth Southgate’s men ended up with a 0-0 draw away from home in the UEFA Nations League.

Rashford has found playing time hard to come by at Man United at the start of the new season, often rotated with the likes of Anthony Martial, Jesse Lingard and Alexis Sanchez by club manager Jose Mourinho.

The English striker has scored just once in seven appearances for the Red Devils this season and looks short on confidence in the final third of the pitch.

During the last round of international fixtures, Rashford scored against Spain and Switzerland, but his latest performance has been heavily criticised by supporters and pundits.

One such pundit is former Wimbledon hard-man Jones, who earned hero-status for his displays in the Premier League back in the 80’s and 90’s.

“When Rashford came on the scene I thought this kid is going to be the real deal, but he seems to have levelled out,” Jones told Talk Sport on Monday.

“You cannot keep missing like he’s missing, you’ve got to start putting the ball in the back of the onion bag.

“If you don’t score you do start getting a bit of stick, and players will start being irritated.

“He’s had enough chances, how many chances to the top calibre strikers get?

Rashford will have another chance to prove himself against Spain on Monday night and is in line for a starting berth in Seville. 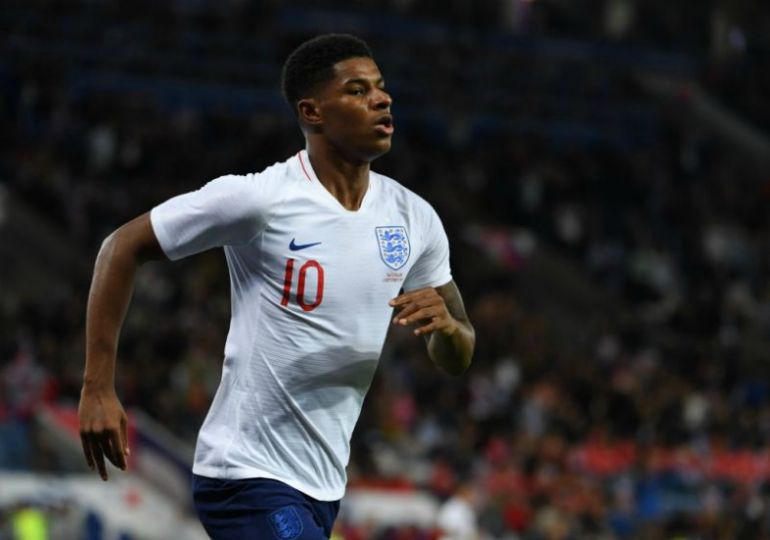 Man United fans will be eager to see him rediscover his best form against strong opposition, in the hope that he can return to club level with an even bigger point to prove.

Mourinho will no doubt be keeping an eye on the match as he looks forward to a huge game against Chelsea on Saturday and if Rashford can impress for Southgate’s side he would do his chances of selection at Stamford Bridge no harm at all.