Arsenal defender Sokratis Papastathopoulos reportedly had to go off for Greece in their game against Finland on Monday night.

Greek source Gazzetta, with translation from Arseblog News, suggests the Gunners centre-back went off at half time due to an ankle sprain.

MORE: Arsenal star aims subtle dig at Gunners fans as he reveals what he misses about his old club

There is not currently much more information than that on Sokratis, who has looked a fine signing for Arsenal since he joined from Borussia Dortmund in the summer.

The 30-year-old has immediately become first choice at the back for Unai Emery’s side, and the club could do without losing him for any sustained period. 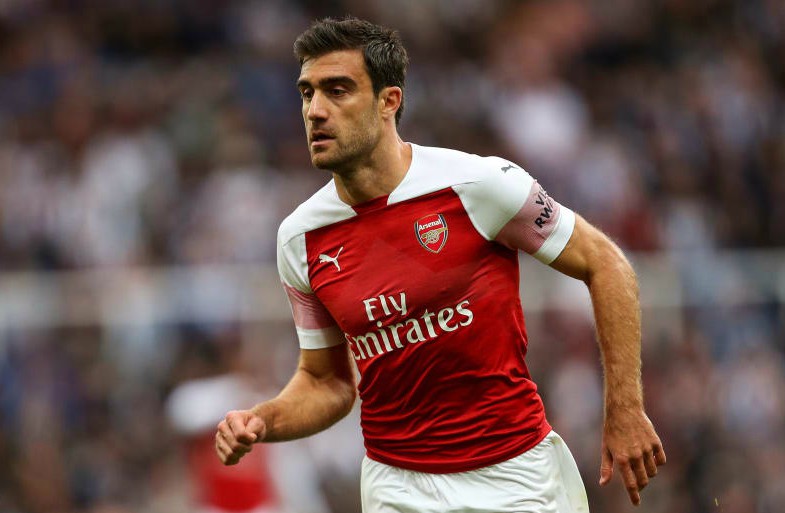 Sokratis in action for Arsenal this season

Arsenal’s next game is against Leicester City at the Emirates Stadium on Monday night, so they have a little more time than their rivals to get players fit again if they’ve suffered minor knocks over the international break.

The north London giants will hope Sokratis’ removal in the Finland game was just a precaution with the player’s club football in mind.