Manchester City boss Pep Guardiola wants to sign Neymar from Paris Saint Germain and he may offer Raheem Sterling as part of the deal.

According to Don Balon, the Spanish coach wants to bring the Brazilian superstar to the Etihad in order to increase his team’s chances of winning the Champions League.

The 26-year-old winger moved to the Parc Des Princes for a world record fee of £200 million in the summer of 2017 – as per BBC Sport – and has 40 appearances under his belt for the French champions to date, during which he has scored an astonishing 39 goals.

Neymar is one of the world’s best players and has the raw ability to add quality to any team in Europe, but Real Madrid are the frontrunners to lure him away from Ligue 1 in the near future – as per the Express.

Madrid have the financial power to rival City’s but more than that, they have the illustrious history and prestige to pull off such a huge deal. For Guardiola to win this particular bidding war he might have to try a different tact and as Don Balon reports, he might well be willing to.

Sterling has been a key player for the Citizens over the last couple of years and scored over 20 goals in all competitions for the Premier League champions last season, but Guardiola is happy to sacrifice him in a swap deal with PSG in order to bring Neymar to the club, as per Don Balon. 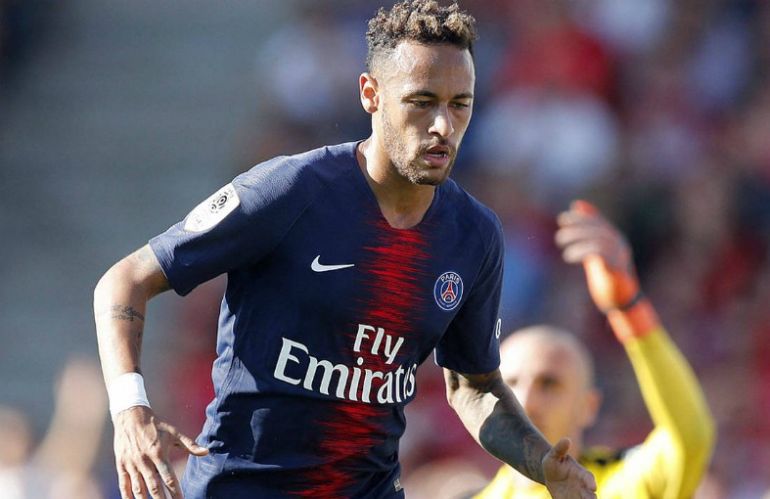 The 47-year-old manager is desperate for success in Europe to complete his project in Manchester and the PSG talisman certainly has the experience and talent to aid their campaign for glory in the coming years.

It remains to be seen whether or not a deal like this can be sanctioned when the transfer window re-opens, however, Guardiola’s lust for success has always been insatiable, meaning this story is one to keep an eye on in the new year.