Ex-Manchester United midfielder Paul Scholes insists that the club didn’t need to sign Alexis Sanchez from Arsenal back in January.

The Chilean star arrived at Old Trafford at the start of the year as the marquee signing of the transfer window, with Man United supporters excited by the prospect of one of the best players in the Premier League joining Jose Mourinho’s ranks.

The 29-year-old was sensational during his time at Arsenal, scoring for fun and standing out as the team’s most influential player with his superb dribbling skills and eye for goal.

However, he has so far been unable to reproduce that form for the Red Devils, scoring just 4 goals in 25 appearances for the club to date. Sanchez notched his first of the season just before the international break, heading home the winner against Newcastle, but he will have to build on that moment in the coming months to silence his doubters.

One such doubter is Scholes – a club legend with two decades of service as a United player under his belt – who has questioned the signing of the former Gunners winger and branded him as ‘selfish’.

“I know he has qualities and has been a good player but I never saw him as a United player,” The BT Sport pundit told ESPN on Tuesday.

“I saw him as a bit selfish, someone who played for himself sometimes. I didn’t think he was a player that we needed, especially for that type of money.

“How would we be able to get rid of him now when he earns those wages? The signing felt like it happened just to stop Man City signing him.”

Sanchez will have another huge opportunity to prove himself on Saturday at Stamford Bridge, where United take on table-topping Chelsea in the Premier League. 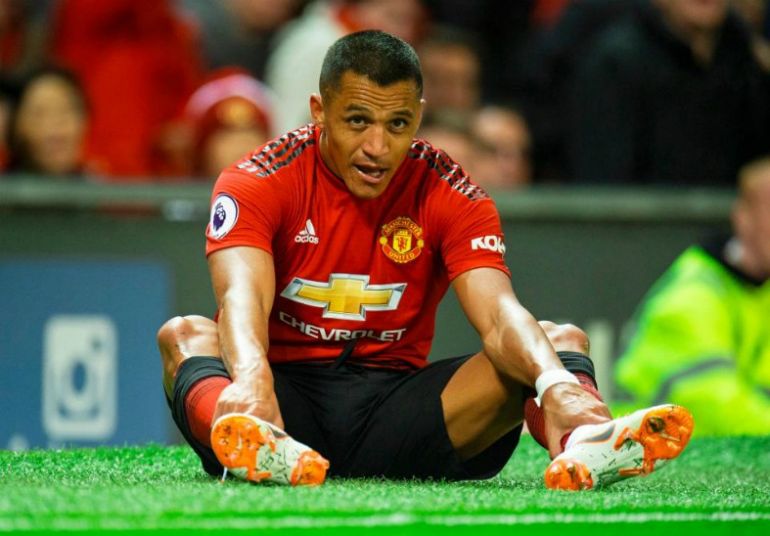 Mourinho’s men are already seven points off the pace in this year’s title race and cannot afford to drop any more points, but they will be in for a tough afternoon against Maurizio Sarri’s free-flowing outfit.

The 3-2 win against Newcastle helped to lift the gloom surrounding United momentarily, but if they are to have any chance of emerging from London with three points, Sanchez is going to have to step up to the plate again and show his critics exactly why the club decided to sign him in the first place.