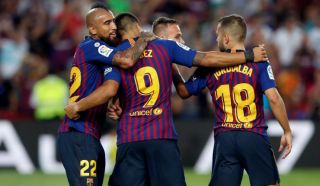 Manchester United look to have received a transfer boost regarding Barcelona midfielder Arturo Vidal as he’s reportedly unhappy at the club and looking to leave.

The Chile international only joined Barca from Bayern Munich in the summer but has not become a regular in Ernesto Valverde’s starting XI.

Don Balon now claim Vidal’s anger with Valverde over his lack of playing time is ‘huge’ and he’ll leave the Catalan giants this winter if the opportunity arises.

This follows another Don Balon report linking United with interest in the former Bayern and Juventus star, who for a long time was considered one of the finest players in Europe in his position.

However, Vidal arguably looks a little over the hill now and had fallen out of favour at Bayern towards the end of his time there.

United may still feel he’s worth gambling on, though, with Jose Mourinho perhaps unsurprisingly looking for alternatives to his current crop of central midfield players. 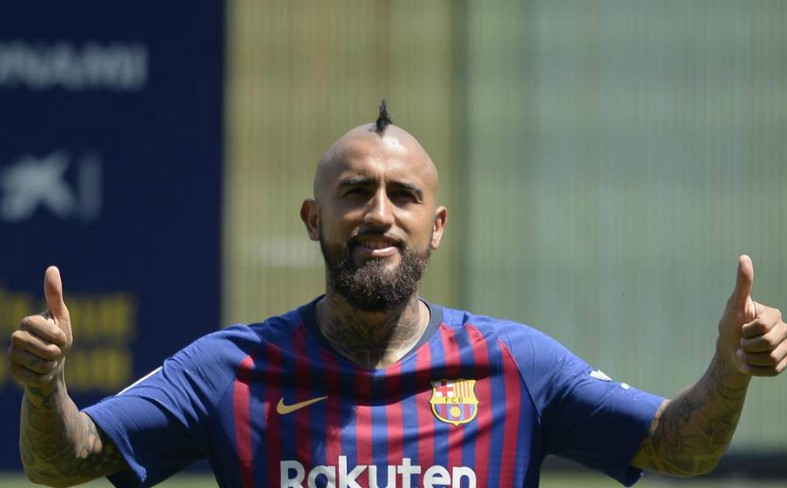 Paul Pogba has not hit top form this season but famously shone alongside Vidal at Juventus, while Fred and Nemanja Matic have also hardly set the world alight.

If Vidal could get back to anything like peak fitness and form he’d inject a bit more energy and quality into this Red Devils side, as well as bringing experience of winning the biggest honours into a largely youthful squad at a club that has slightly lost that winning feeling since Sir Alex Ferguson’s retirement in 2013.