Barcelona have been handed a boost in their pursuit of Liverpool winger Mohamed Salah, after it was reported that the player ‘desperately’ wants to leave the Premier League.

This is according to Don Balon, who note that Salah was promised he would’ve been able to join Barca or Real Madrid in the summer if either club were to have offered €160M+, and that the Egyptian international ‘desperately’ wants to leave England.

Don Balon have noted in the past that Barca are planning to use Ousmane Dembele in a deal to bring in Salah, which implies that he is definitely a target for the Catalan giants.

Salah’s eagerness to seal a move away from the Premier League will be music to Barcelona’s ears, as it may just be the words they needed to hear in order to launch a serious move for the former Roma man.

The Egyptian hasn’t been in all that good of form this season, especially when you consider the feats he achieved last campaign.

The forward has only managed to find the net three times in 11 appearances in all competitions so far this year, a return that we’re sure Reds fans wouldn’t have expected to see given his exploits last year. 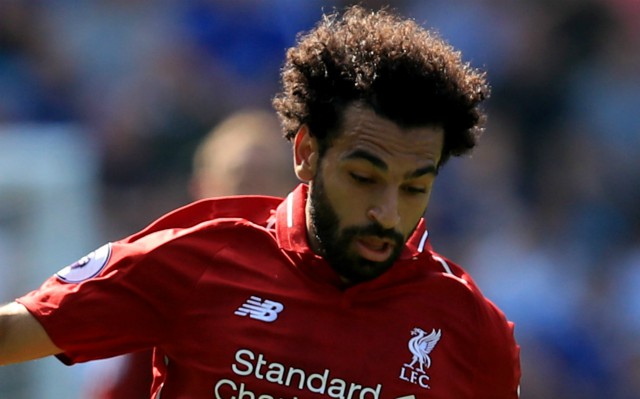 Salah’s desperation to leave England will be great news for Barcelona to hear.

Only time will tell us if Salah ends up securing his desired move away from England, and whether Barca are the ones who manage to snag a deal for the player before anyone else.