Jose Mourinho wants Manchester United to sign Alessio Romagnoli from AC Milan in January after failing to acquire him over the summer.

According to Metro Sport, the Red Devils had a bid rejected by the Serie A giants during the last transfer window, but the Portuguese boss is still extremely keen on securing the Italian’s services after Christmas.

The 55-year-old head coach made no secret of his desire to sign another centre-back before the season began, but the club failed to land several high profile targets.

Mourinho’s current crop of defenders have proved they are not up to the task with their performances at the start of the 2018-19 campaign, already having conceded 14 goals in their first 8 Premier League fixtures.

United are sitting in mid-table as a result, seven points behind joint leaders Manchester City, Liverpool and Chelsea, with a crunch game against the Blues to come on Saturday.

Metro Sport reports that Mourinho is planning a number of changes during the winter transfer window and first and foremost he wants to reignite the club’s pursuit of Romagnoli.

The 23-year-old defender confirmed on Wednesday that he received offers from the Premier League, before also stating that he is happy with his current situation at the San Siro.

“I am fine with my teammates, with Gattuso, with the fans,” Romagnoli told reporters, as per Metro Sport.

“There were offers from the Premier League, but I feel at home here.”

The Milan starlet’s comments might be a blow to United officials, but they still have the financial power to push through a deal in the new year. 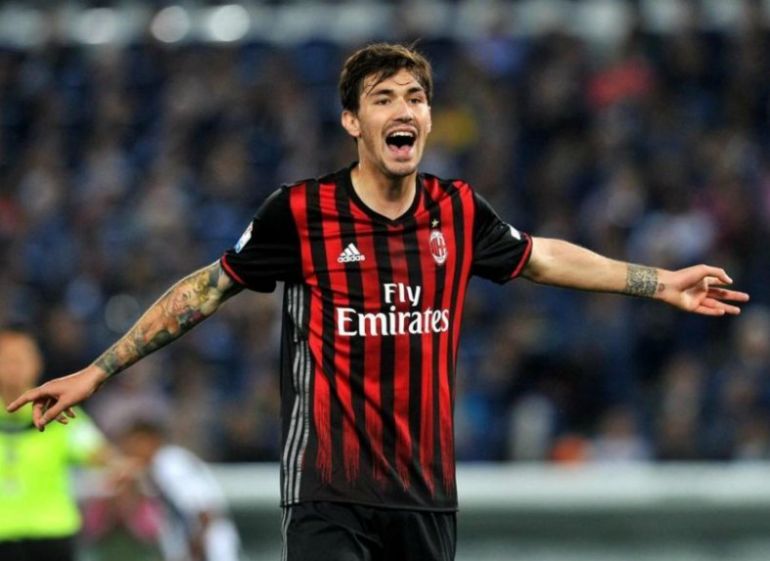 Mourinho’s men are crying out for defensive reinforcements and Romagnoli certainly ticks all the boxes as a player capable of leading in the heart of the defence.

United’s problems could worsen before the transfer window re-opens, which will only increase their need, meaning this particular story is likely to rumble on in the background over the coming months.