Unai Emery is reportedly a fan of his former Sevilla player Alberto Moreno and wants to seal a transfer for the Liverpool left-back at his current club Arsenal.

The Spain international is also being eyed up by Real Madrid and Barcelona as he nears the end of his contract and looks certain to leave Anfield, according to the Daily Mirror.

The Gunners could perhaps do with Moreno coming in as a long-term replacement for the ageing Nacho Monreal, with Sead Kolasinac not quite doing enough to earn a regular place since joining the club last season.

While Moreno undoubtedly has some flaws to his game and has ended up falling down the pecking order at Liverpool, he’s also shown plenty of promise in his career. 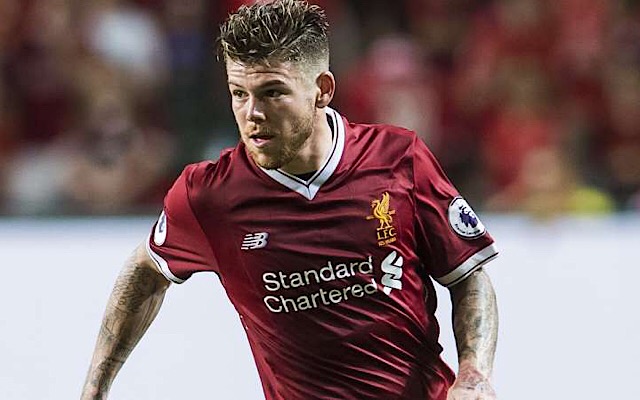 The 26-year-old looked one of Europe’s most exciting young full-backs while at Sevilla, and started brightly at Liverpool before fading.

With pace and good technique, Moreno is a particularly useful attacking outlet from defence and it may prove a masterstroke if Emery can bring him to the Emirates Stadium and get him back to his best.

The Mirror state that Real and Barca would most likely only look at him as a cheap option to come in as cover anyway.