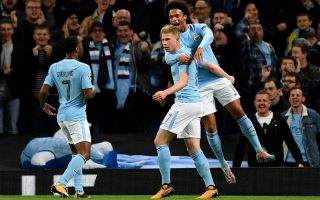 Real Madrid president Florentino Perez is reportedly looking to recruit Galacticos in the transfer market once again after a quiet few years on that front.

According to Don Balon, the Spanish giants’ chief is now eager to make a splash with a marquee signing, with Manchester City forward Raheem Sterling one of his top targets to come in.

The England international has been a key player for City in recent times and seems capable of shining at most other top clubs around Europe.

Sterling could certainly have an important role to play at the Bernabeu after the club’s struggles since selling Cristiano Ronaldo to Juventus in the summer.

Los Blancos have not been ambitious enough with transfers in recent times, allowing Ronaldo to leave virtually without replacing him, with Mariano Diaz coming in from Lyon but not yet looking like becoming a regular. 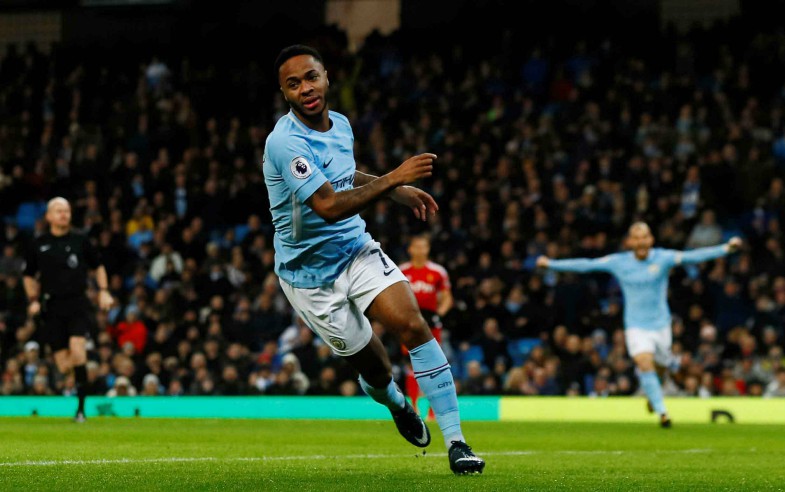 Sterling would surely be an upgrade after his fine form for City, and losing him would undoubtedly be a big blow for Pep Guardiola.

It was recently claimed by the Guardian that the former Liverpool winger was not looking any closer to signing a new contract at the Etihad Stadium.