Sky Sports pundit Jamie Carragher believes that Manchester United winger Alexis Sanchez is well past his peak after his poor run of form for the club.

The Chile international moved to Old Trafford from the Emirates back in January, bringing an end to his hugely-successful four-year spell with Arsenal.

The 29-year-old scored 80 goals in 166 appearances for the Gunners and became one of the best players in the Premier League, but he has flattered to deceive since his free transfer to the Red Devils.

Sanchez has scored four times in his first 25 games for United and has failed to live up to expectations, struggling to influence games in the final third while giving the ball away cheaply on a regular basis.

The diminutive winger did find the net in United’s last game against Newcastle, heading home the winning goal in a 3-2 victory deep into added time, but he must perform on a more consistent basis to win around club supporters in the near future. 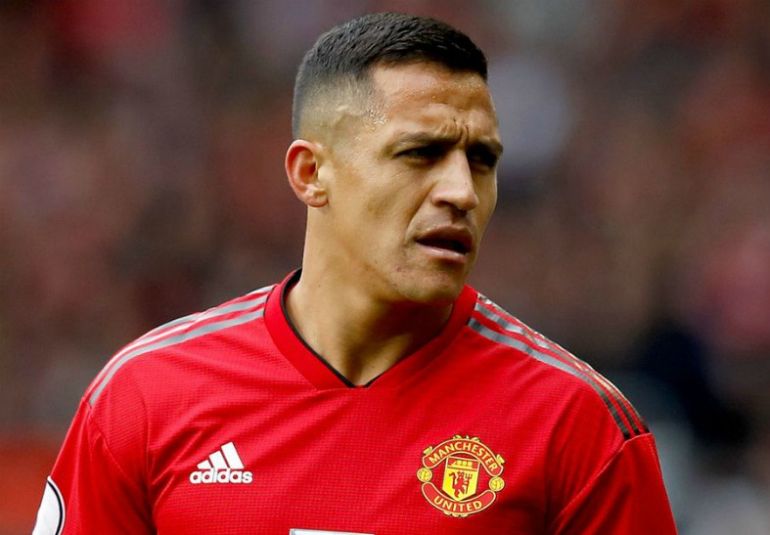 One man who cannot see that happening is ex-Liverpool defender Carragher, who has compared the misfiring Chilean star to former Chelsea flop Fernando Torres.

“Sanchez’s best years have gone,” Carragher told reporters on Friday, as per the Daily Mirror. “He is to Manchester United what Fernando Torres was to Chelsea.

“After too many games they suffer an increasing number of injuries, burning themselves out earlier than defenders and midfielders.

“I witnessed this with Torres, a player who rose to world-class status but then lost his explosive pace and could never get it back. I see history repeating itself with Sanchez. He looks like a footballer with too much mileage in his legs.”

Jose Mourinho’s men travel to London to face Chelsea in the Premier League on Saturday, which is a make-or-break game for his team following a dismal run of form at the start of the season.

The win against Newcastle was preceded by a four-match winless run in all competitions and combined with defeats against Brighton and Tottenham even earlier in the campaign, United have been left facing an uphill battle in the title race.

The Red Devils are seven points off the pace as things stand and Sanchez is in line for a starting berth against the Blues, with supporters hoping that he can start to reproduce the form he showed in an Arsenal shirt to drive the team back up towards the top four.