The Frenchman has scored just four goals in his first eight La Liga matches this term and has struggled to deal with the pressure of being the club’s main centre-forward since Cristiano Ronaldo’s departure to Juventus over the summer.

The 30-year-old attacker has spent the last nine years of his career at the Santiago Bernabeu and made over 382 appearances for the club, scoring 187 goals in the process.

However, in recent years Benzema has looked slower in the final third and lacked his killer instinct in front of goal, which has led Los Blancos chiefs to consider bringing in a new number nine when the transfer window re-opens.

According to Don Balon, Perez is interested in bringing in Firmino, who has led the line for Liverpool in the Premier League for much of the 2018-19 campaign.

The Brazilian is part of one of the best-attacking trios in European football at Anfield, alongside Mohamed Salah and Sadio Mane, but he has only managed to find the net three times in all competitions this term.

Firmino is an all-rounder, good in the air, strong, quick and skilful, while also adept at bringing others into play, which has made him a vital part of Jurgen Klopp’s set-up in recent times. 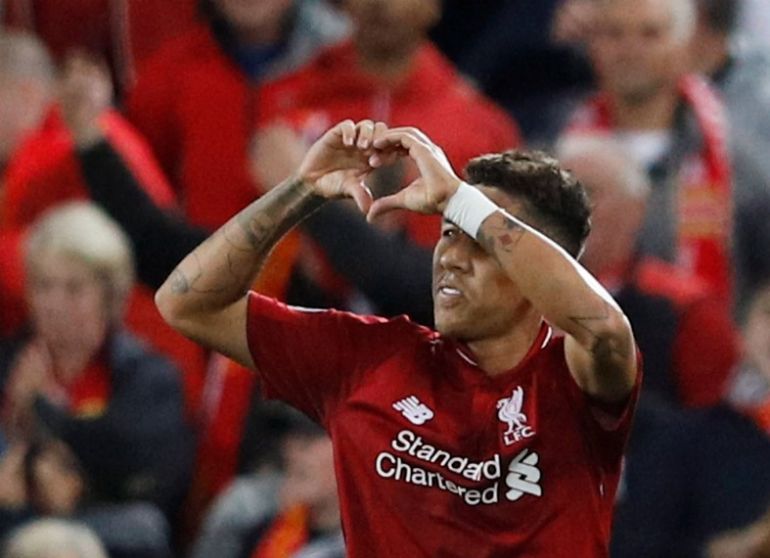 The 27-year-old will score goals too, but he brings so much more than that to the table, which is why he is so highly rated and revered in the English game.

Don Balon reports that Madrid would have to pay at least €70 million to prise him away from Liverpool, but the allure of playing for the European champions could be a major factor in any final decision Firmino has to make.

For now, this particular transfer seems some way off materialising, but if Los Blancos continue to struggle in front of goal and Liverpool continue to thrive with the Brazil international spearheading their attack, the Spanish giants may soon table a bid for his services.