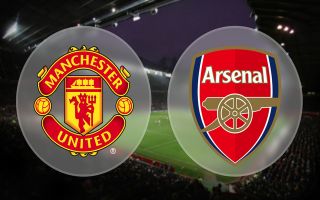 According to a report from Mirror Football, Arsenal are pushing the hardest to sign Crowe – who has been with Ipswich since the age of 12.

Ipswich are yet to tie down the hot prospect to a professional deal which could see the club’s circling the youngster land his signing for minimal compensation. 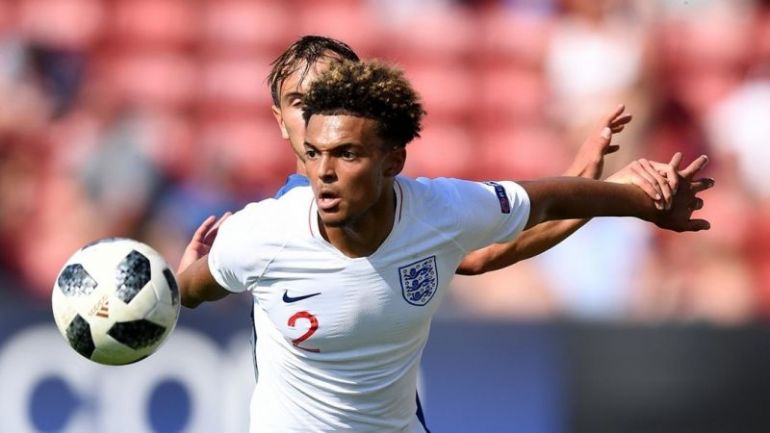 Dylan Crowe in action for England Under 17s this summer.

Crowe was part of the England under 17s side that reached the semi-finals of the European Championships this summer.

Despite Arsenal leading the race for his signature, the 17-year-old could look to the impact Reiss Nelson and Jadon Sancho are having in the Bundesliga.

Crowe could find first-team opportunities easier to come by in Germany and in doing so could fast-track himself through the England youth ranks.

Nelson was recently called up to the England Under 21s for the first time as well as Jadon Sancho being handed his first senior international call up after his impressive start to life with Dortmund.