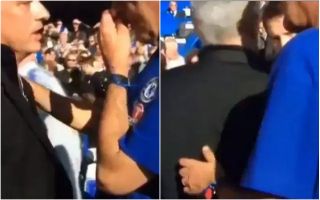 Some pictures after the game between Chelsea and Manchester United yesterday seem to show Maurizio Sarri doing something a bit nasty to Jose Mourinho.

It’s not entirely clear if this is some fans’ imaginations running a bit wild, but what appears to be going on is pretty gruesome if it’s true.

See the photos below collected by the Sun, which appears to show Sarri picking his nose whilst talking to Mourinho before then wiping it on the United manager’s back.

Could the Italian tactician really be that much of a s**thouse…? 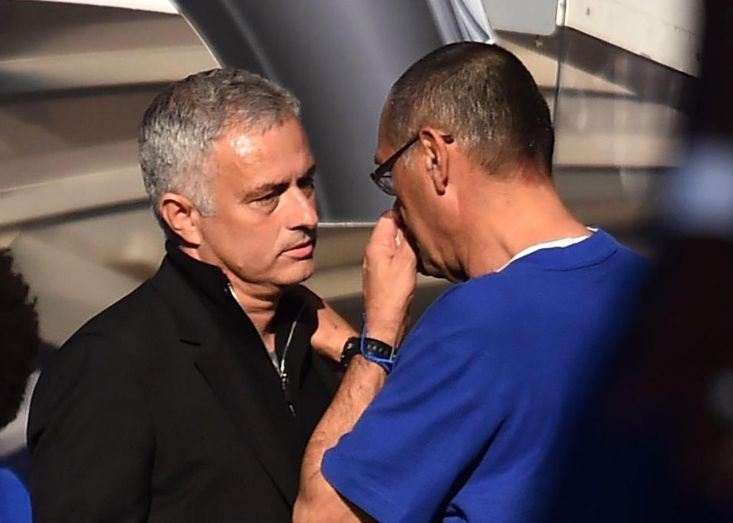 Jose Mourinho and Maurizio Sarri having a nice chat… 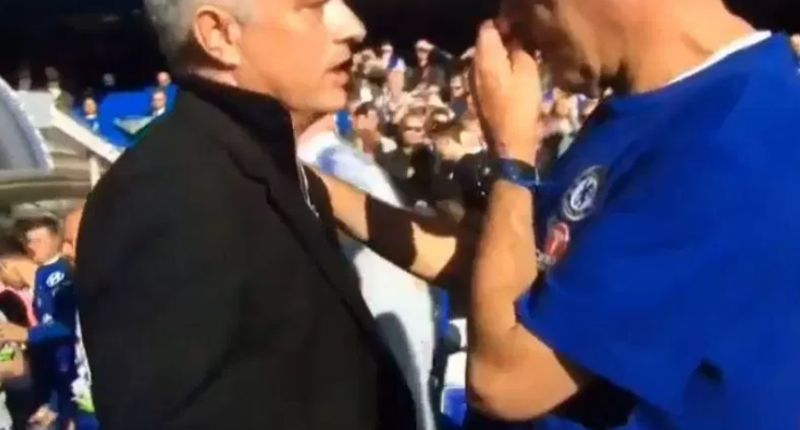 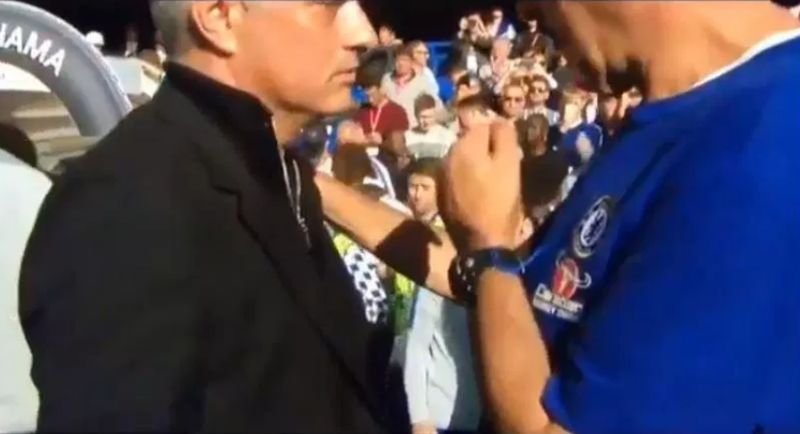 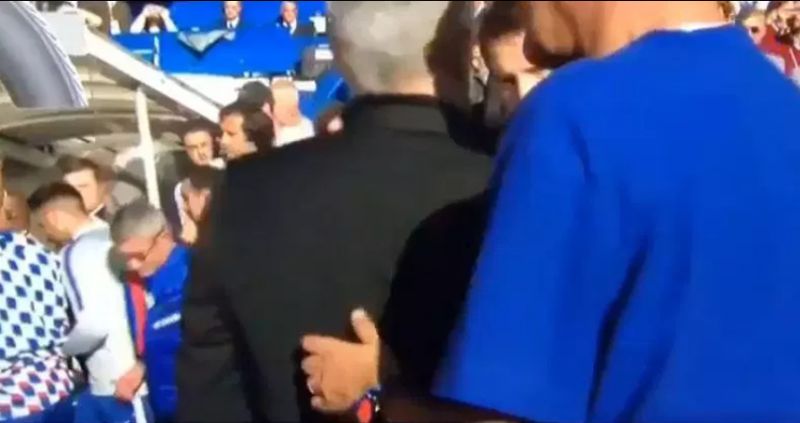 Wait, what? That’s uncalled for, mate!