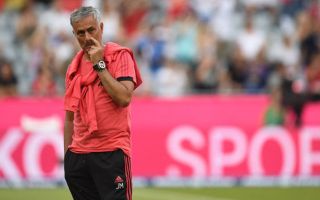 Under fire Manchester United manager Jose Mourinho is pushing for the United hierarchy to sanction the signing of a central defender in the January transfer window.

Defensive issues have been persistent this season and the Red Devils are in desperate need to shore things up at the back or they will risk failing to qualify for the Champions League this season.

According to a report from the Times Mourinho has been working tirelessly – even spending the international break scouting potential targets that would be seen as suitable investments by Ed Woodward and the Glazer family.

United have struggled in the centre-back area since Sir Alex Ferguson retired at the end of the 2012/13 season, United haven’t had a solid centre-back since the likes of Nemanja Vidic and Rio Ferdinand.

United’s central defensive ranks include Eric Bailly, Victor Lindelof, Chris Smalling, Phil Jones and Marcos Rojo but all of these men have failed to nail down a starting berth in Mourinho’s side.

Mourinho has been forced to ‘chop and change’ his centre-back pairings during his time at Old Trafford.

The Times reported that Mourinho would like to bring Kalidou Koulibaly to Old Trafford. The 27-year-old has been very impressive for Napoli in recent years but United will have to battle Chelsea for the Senegal international’s signature. 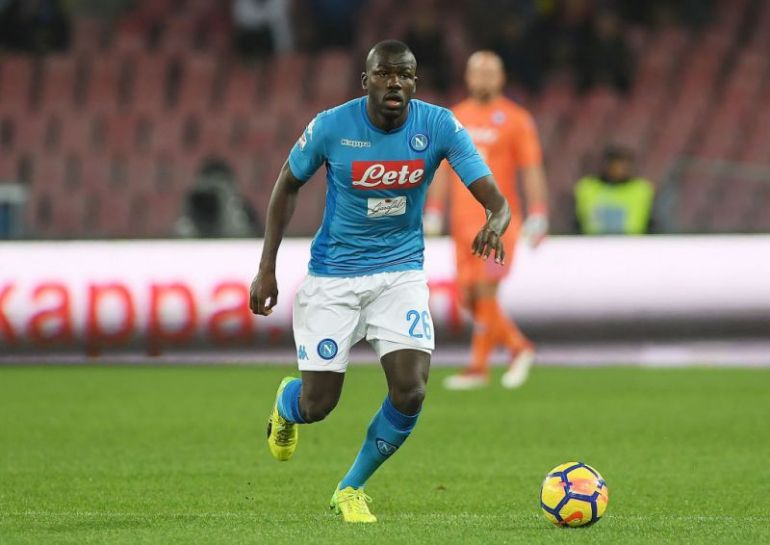 Koulibaly looks to be the subject of a tug-of-war between two of the Premier League’s biggest sides.

United will have to offer Napoli and Koulibaly a incentive filled package if they are to prevent the defender from reuniting with former Napoli boss Maurizio Sarri at Chelsea.

teamtalk.com reported earlier this week that Sarri has pleaded with the Chelsea board to make Koulibaly a priority signing for the Blues.

Koulibaly would no doubt be a superb signing for either side but the onus is on Manchester United to make a statement of intent to show they mean business in the transfer market despite their on-pitch struggles this season.

With no giant clashes in the Premier League today football fans can rejoice as we have the Milan derby covered: