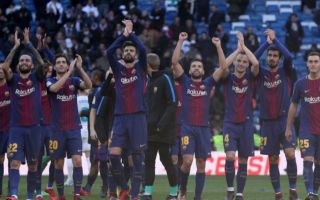 Lionel Messi wants Barcelona teammate Gerard Pique to play a key role for the Blaugrana in the coming weeks during his absence through injury.

This is according to Don Balon, who note that the Argentine international is out for three weeks, and that during this time, he wants Spaniard to play a key role for Ernesto Valverde’s side.

MORE: Lionel Messi wants to see Barcelona seal transfer departure of midfield maestro ‘as soon as possible’ for this reason

The report also notes that he wants the defender to take up a key role especially for Barca’s clash against Real Madrid next week, and that he wants Pique to take advantage of Real’s current goalscoring situation and keep a clean sheet against Los Blancos next Sunday.

Barcelona are going to miss Messi dearly these next few weeks, as the Argentine is, more often than not, always the one who drags Barca through the dirt in their times of need.

The forward has been the club’s main man for a number of years now, and playing without him, even fore just the next three weeks, will come as a huge loss for the Blaugrana.

Pique has been a shadow of his former self so far this season, so it’s going to be very important he listens to Messi and steps his game up in the next few weeks if Barca are going to cope without the Argentine. 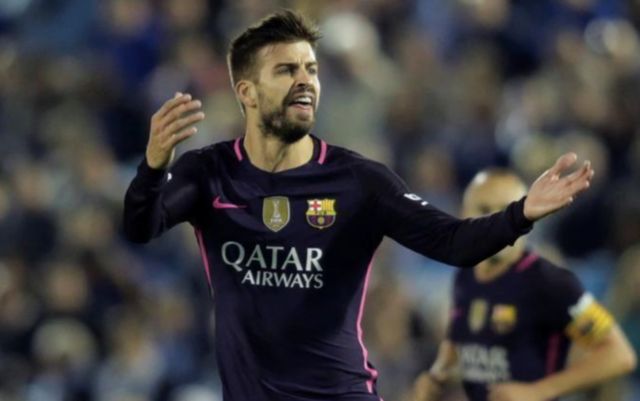 If Barca are going to beat Real without Messi next week, it’s imperative that their defence play a big part in shutting out Los Blancos, something that’ll go a long way to helping them beat their arch rivals and stay top of the table in La Liga.