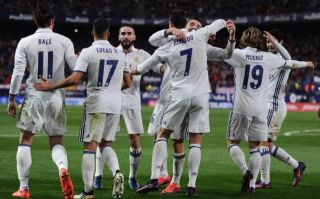 This is according to Don Balon, who note that the Croatian international isn’t sure on what the Spaniard’s philosophy is, and that the decisions that the former Spain coach makes confuse the former Spurs man.

It’s easy to see why Modric would want Lopetegui gone, as the Spaniard has had a very difficult start to life in the Spanish capital.

Lopetegui hasn’t won in any of his last five games, losing four of them, as Los Blancos sit fifth in La Liga, four points behind league leaders Barcelona.

The Spanish giants nearly broke a club record of longest run without a goal before Marcelo found the net deep in the second half against Levante this Saturday, something that definitely wouldn’t have helped Lopetegui’s cause should it have been broken. 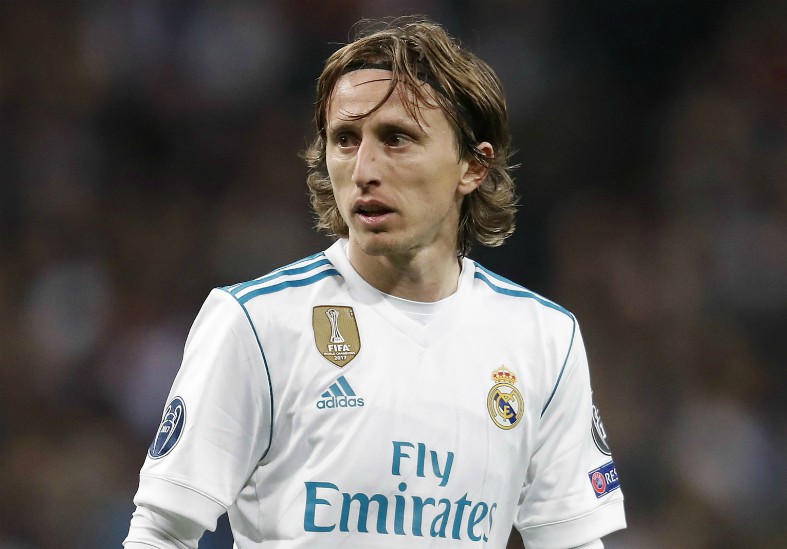 Although, in Lopetegui’s defence, he shouldn’t be seen as the culprit in this situation, rather the victim, as Real sold Cristiano Ronaldo and didn’t replace adequately, thus leaving Lopetegui as a sitting duck.

Real are going to have to really pull a result out of the bag against Barca if Lopetegui is going to save his job, something that looks just a little more likely following Lionel Messi’s recent injury.