According to the Daily Star, the £40million-rated youngster is a particularly favoured target for the Red Devils due to his ability to play either centre-back or right-back – two areas Mourinho could do with strengthening as soon as possible.

The report also links the likes of Arsenal, Chelsea, Tottenham and Juventus with Milenkovic, who has really caught the eye as one of the top young talents coming through in Serie A.

It remains to be seen where the 21-year-old will end up next, but United fans will hope they have a chance to snap him up and give their team a better chance of success in the second half of this season. 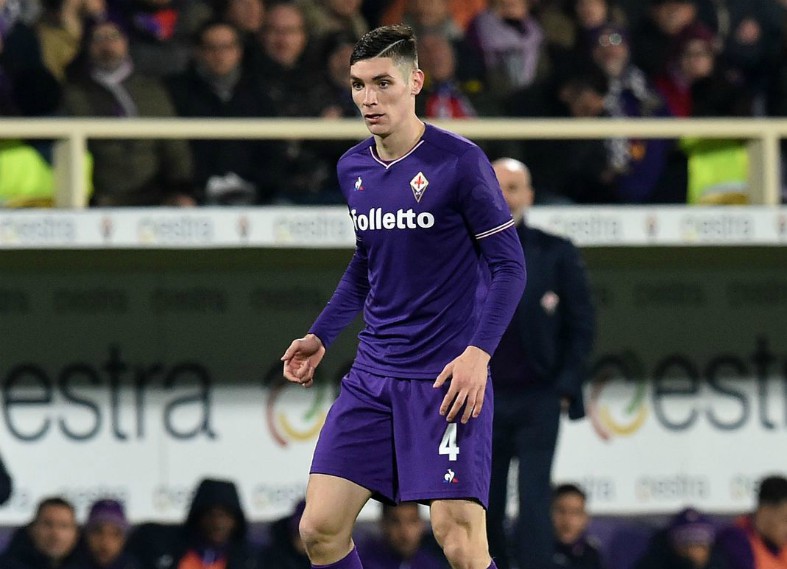 It’s not been the best start by MUFC, and not strengthening in defence in the summer increasingly looks a big mistake.

Milenkovic could go some way to rectifying that, either as an option in the centre or as a younger, fresher alternative to the ageing Antonio Valencia on the right-hand side of defence.