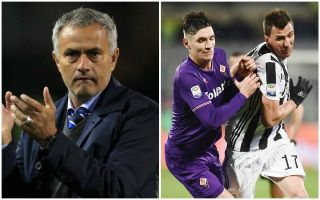 Manchester United have reportedly been given the all-clear to seal the transfer of Fiorentina defender Nikola Milenkovic as long as they pay just over £40million for his signature.

The 21-year-old is a hugely impressive talent, having caught the eye in Serie A in recent times to show himself to be a potential upgrade on United’s current defensive options.

This has been an area of weakness for the Red Devils for some time, and the club must now decide if they want to meet Fiorentina’s demands for the player.

The Sun suggest Milenkovic will cost a minimum of £40m, and it’s thought that United are unsure at the moment about paying quite that much.

The report also links Juventus with the Serbia international, but claims United are hopeful they can get the upper hand in the deal by getting Nemanja Matic to persuade his fellow countryman to choose Old Trafford. 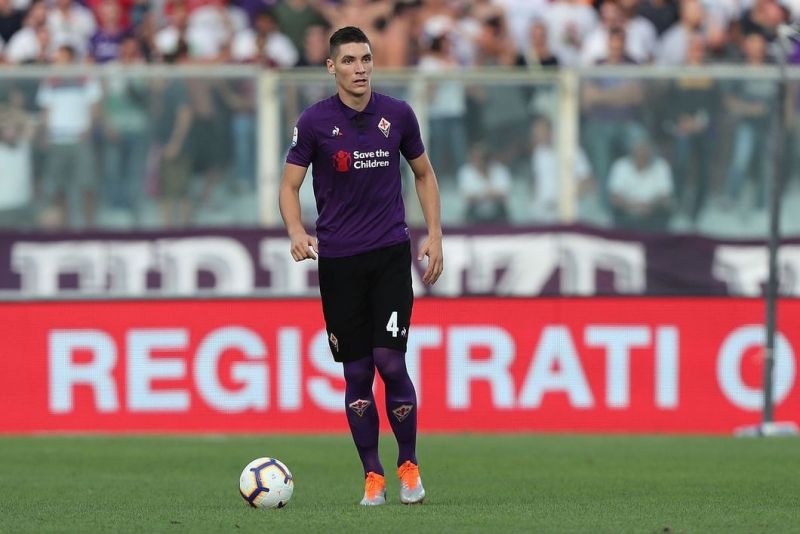 Whether they land Milenkovic or not this January, one feels a new defender is an absolute must for Jose Mourinho’s side if they are to close the gap at the top.

United are on a run of just one win in six games and will surely need to invest if they are to stand any chance of making the top four by the end of the season.