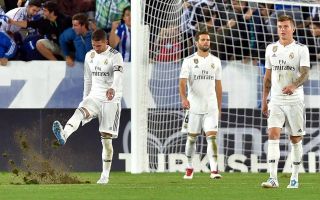 Real Madrid players do not seem to be too happy about the prospect of Manchester United manager Jose Mourinho returning to the club to replace the struggling Julen Lopetegui.

Spanish outlet Don Balon suggests a number of the team’s players have responded badly to talk of Mourinho possibly being on his way back to the club as speculation hots up about Lopetegui.

The report singles out Sergio Ramos and Isco as two players particularly concerned, with the former having worked under the Portuguese before, while Isco fears the worst as the 55-year-old isn’t known for trusting attacking midfield players like him too much.

Marca report that Lopetegui looks close to the sack, though they expect B team manager Santiago Solari to take over for the time being.

Mourinho’s name won’t go away, however, with a report from El Chiringuito, with translation from the Metro, stating the former Los Blancos boss is their number one target. 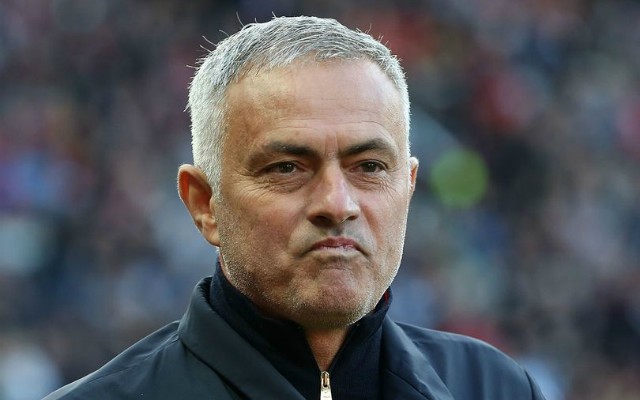 Jose Mourinho back to Real Madrid?

Although Mourinho was long regarded as one of the finest managers in the game, his reputation has taken something of a hit in recent times.

Having left previous jobs at Chelsea and Real under something of a cloud, Mourinho’s harsh man-management methods are now being questioned more than ever as they don’t seem to be yielding the same success as they used to.

Still, given how badly Lopetegui is doing at the Bernabeu right now, Mourinho would surely bring something positive with his experience and tactical know-how.