Manchester United manager Jose Mourinho has reportedly already drawn up a list of four top transfer targets for if he ends up replacing Julen Lopetegui as Real Madrid manager.

Lopetegui has made a dire start to the season after taking on the tough job of replacing Zinedine Zidane in the summer, and talk is now hotting up that Mourinho could be the next man in at the Bernabeu.

El Chiringuito, with translation from the Metro, have strongly linked the Portuguese tactician with the job, though he then denied any interest in the position in his press conference yesterday, as quoted by the Independent.

Of course, Mourinho would say that in public, and behind the scenes things may be quite different as Don Balon claim he’s already got transfer targets in mind for turning Real Madrid’s fortunes around.

The United boss wasn't impressed with some of the questions at his press conference this afternoon. #mufc pic.twitter.com/M6mOHpbZ00

Among those targets would be Premier League stars Harry Kane and Willian, from Tottenham and Chelsea, respectively, according to Don Balon. 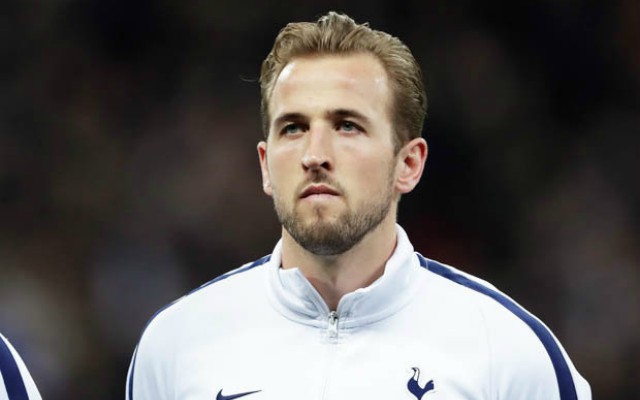 These signings would certainly do wonders for Madrid, with more needed up front after the departure of Cristiano Ronaldo, while their defending has also been suspect as long-term replacements look needed for ageing duo Sergio Ramos and Marcelo.

United fans would no doubt love to see many of those players at Old Trafford as well if the 55-year-old does end up staying at the club.