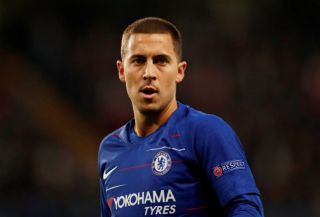 Chelsea are reportedly eyeing up a move for Real Madrid and Spain winger Marco Asensio, a player they view as the ‘ideal’ man to replace Eden Hazard at Stamford Bridge.

This is according to Don Balon, who note that the Spaniard seems ok with the idea of moving to the Blues, and that if Asensio doesn’t manage to cement a starting place in the Spanish capital, he will look to leave the club at the end of the season.

MORE: This Chelsea ace is understood to have signed a new contract keeping the star at the club until 2023

Don Balon have reported in the past that Real have an asking price of €120M (£105M) for Asensio, a price that may be worth paying from Chelsea’s point of view if they do end up losing Hazard.

Asensio has struggled somewhat so far this season, especially considering some fans have touted him as the club’s successor to Cristiano Ronaldo on the left hand side of their attack.

Rumours regarding Hazard’s future with Chelsea have been circulating for quite some time now, and it only seems like a matter of time before he calls it quits on his stint with the west London club.

This could be where Asensio comes in, as Chelsea will surely have enough funds to sanction a move for the midfielder, and seeing as he plays in Hazard’s position of left wing, he’d be a great candidate to fill the void left by the Belgian. 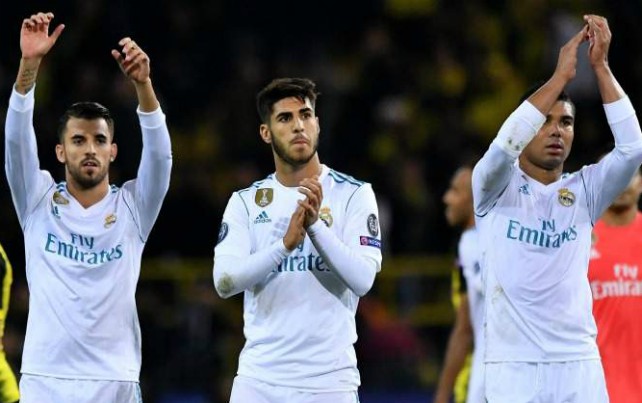 If Chelsea do lose Hazard, it seems like Asensio could be the man they go for to fill the Belgian international’s boots, especially if this report from Don Balon is anything to go by….