Edinson Cavani seemed to forget what team he was playing for in Wednesday night’s Champions League clash between Paris Saint-Germain and Napoli.

The Uruguay international can be seen in the video and picture below sliding to block a Neymar shot at goal from close range in what was truly a bizarre incident at the Parc des Princes.

Cavani played for Napoli for three years before joining PSG in 2013, and the only explanation here can be he briefly still thought he was on the books of the Italian side.

Either that or it was a weird mistake as a result of them both going for the ball, or he just really hates Neymar, all of which seems perfectly plausible… 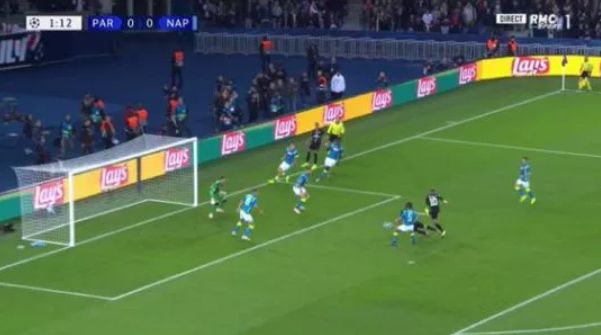