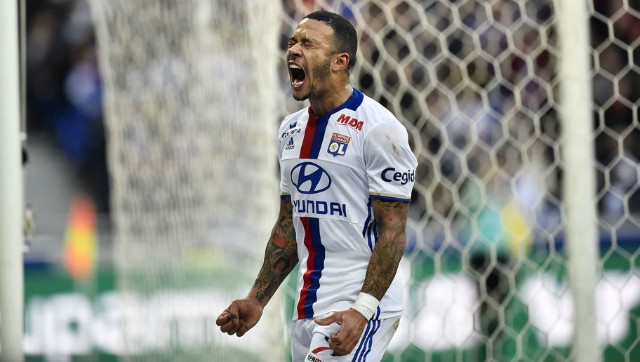 Next up is a man who already blew his big chance at the Theatre of Dreams, after joining the Red Devils from PSV Eindhoven back in 2015.

The Dutchman featured 53 times for United over two years, scoring a modest seven goals and never managed to live up to the club’s expectations, despite showing glimpses of quality sporadically.

Depay secured a move to Lyon last year and he has fared much better in Ligue 1, restoring his reputation as one of the most talented wingers in Europe, as underlined in his recent man of the match performance in the Champions League against Manchester City.

United inserted a buy-back clause in his contract with the French outfit (as reported by the Sun) and if he continues to impress Mourinho might be tempted to call him back and let’s face it, even if he were to flop again, he couldn’t possibly be more ineffective than Sanchez, could he?