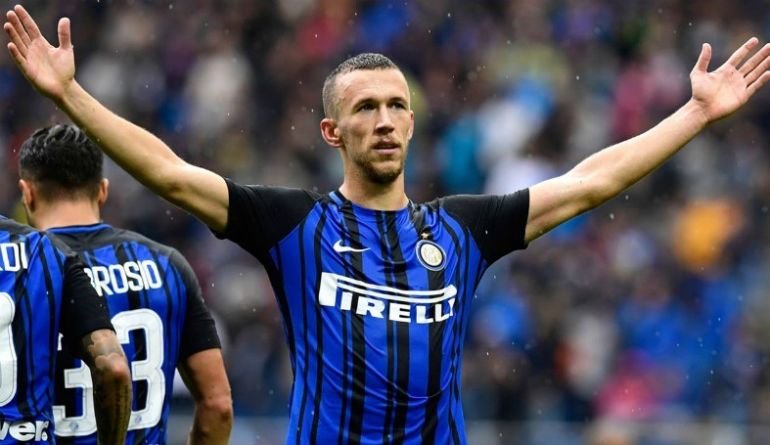 This Croatian winger is already very well known to Manchester United fans, having reportedly rejected the chance to move to Old Trafford twice in consecutive summer transfer windows – as per the Daily Express.

The 29-year-old is one of Inter’s most influential players and his dynamism and guile on the left-wing has torn defences to shreds in Serie A over the last three years, while also catching the eye of several other top European clubs.

At international level, Perisic was vital in Croatia’s run to the World Cup final this year and there is another key reason that Mourinho has pursued him so relentlessly in recent times.

Sanchez tends to let his head drop if things are going against him, but Perisic is a workhorse with an aggressive streak that makes him a nightmare to play against.

Don’t be surprised if United end up going for him again in 2019 and supporters will hope it is a case of third time lucky for Mourinho in his pursuit of this enterprising, energetic and effective superstar.