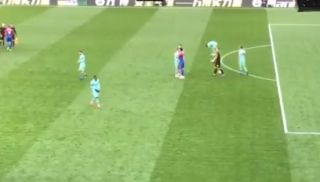 The Uruguay international had another superb game for the Gunners in midfield, but couldn’t this time help the team to victory as their winning run ended at 11.

Arsenal had gone 2-1 up before a late Palace penalty levelled things up at Selhurst Park, and it clearly meant a huge amount to Torreira, as the video below shows:

It’s fair to say the youngster has really won over a number of supporters, with many praising him again for his performance this afternoon…

We would have lost that last season ,great determination Lucas torreira best player by a million miles

Lucas torreira really has been the signing of the summer

Torreira best player on the the pitch, in my opinion.

Torreira out best player today by a landslide

Torreira been our best player today by a mile #CRYARS

Torreira such a bully. I love him. 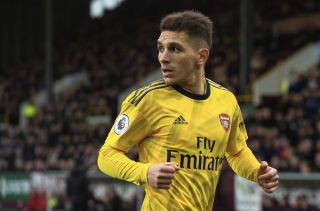 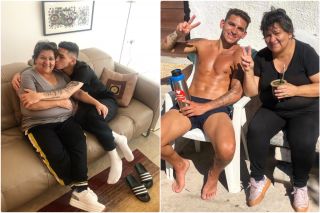