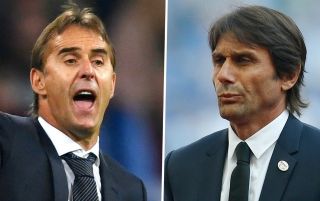 Real Madrid manager Julen Lopetegui has given a major hint that he’s set to be replaced by former Chelsea boss Antonio Conte after his side’s 5-1 defeat to Barcelona.

Los Blancos were thrashed at the Nou Camp yesterday as Luis Suarez hit a superb hat-trick to seal a result that seems to seal Lopetegui’s fate at the Bernabeu.

The Spanish tactician has been a big disappointment since he replaced Zinedine Zidane in the summer, and it looks like his club have now ran out of patience.

According to Marca, with translation from the Metro, Lopetegui has already said his goodbyes to his players after yesterday’s result, hinting the rumours that Conte is now set to come in and take his place are correct.

Although a number of names have been talked up in the press as potential successors to Lopetegui, Conte has begun to stand out as the leading candidate in the last few days.

Marca’s report strongly suggests Lopetegui knows his time is up and that Conte is on his way, with the Spanish outlet supposedly stating the change could be made as early as today. 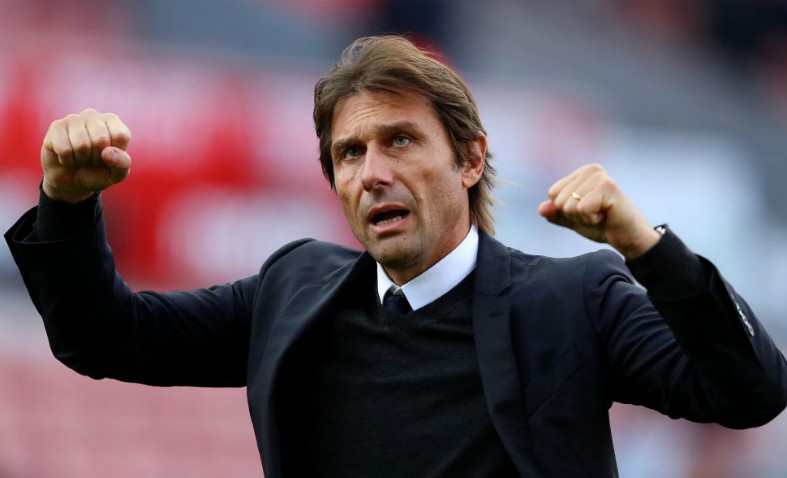 Although things ended on a sour note for Conte at Chelsea, his first season at Stamford Bridge was a huge success which should not be forgotten.

The Italian tactician got off to a slow start before tweaking his team into an innovative 3-4-3 formation that then saw them stroll to the Premier League title in some style.

And even though the Blues slumped to fifth the following year, Conte still managed to lift the FA Cup in his final match in charge.

Conte was a serial winner at previous club Juventus as well, so seems the kind of big name needed to lift Real Madrid’s form.