AC Milan could reportedly be forced to act in the transfer market after Mattia Caldara is said to be facing three months on the sidelines due to injury.

As noted by La Gazzetta dello Sport, the 24-year-old is expected to be missing for some time yet after suffering another setback, this time a tear in his right calf muscle.

Although he has been been limited to just one appearance so far this season which came in the Europa League, there is no doubting his importance to the Rossoneri moving forward with many expecting him to form a crucial partnership with Alessio Romagnoli in the heart of the backline.

Unfortunately for coach Gennaro Gattuso to this point, he hasn’t been able to call upon his summer signing due to ongoing injury and fitness issues and now it looks like he’ll have to make do without him for a lot longer.

With that in mind, Sportmediaset have linked two defensive targets with a move to the San Siro to address the issue, with Sao Paulo’s Rodrigo Caio and Atletico Madrid defender Stefan Savic both linked with a switch.

It’s suggested that Milan will make their move in January to strengthen their defensive options, with question marks remaining over Mateo Musacchio after the Argentine has seemingly been at fault for several of the goals the team has conceded so far this season.

Given Milan have conceded 13 goals in just nine league games, giving them the worst defensive record of the top seven sides, clearly it’s an issue for Gattuso that perhaps needs more than just a new face arriving.

Time will tell though if either Caio or Savic sign to at least help the cause with neither Musacchio nor Cristian Zapata seemingly capable of delivering consistently solid performances. 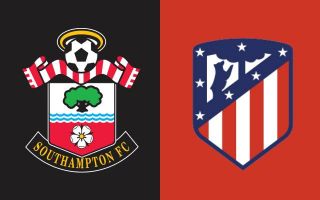 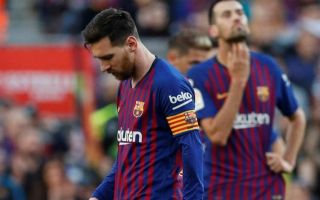