Juventus manager Massimiliano Allegri believes that Barcelona are the main threat to the Italian giants in Europe this season.

The Old Lady have been in stunning form at the start of the new season, winning 12 of their first 13 games in all competitions without suffering defeat.

Top of Serie A by six points already, Juve are also going well in the Champions League, topping Group H with nine points out of nine after wins against Valencia, Young Boys and Manchester United.

The Italian champions are the favourites to win this year’s competitions and finally bring to an end the dominance of Real Madrid, who have won the trophy for the last three years in succession.

“There is a strong contender that we will certainly find at the end of the Champions League and that’s Barcelona.” The Italian boss told reporters on Tuesday.

His latest comments reflect the fact that Barca have enjoyed a great start to the campaign themselves, also going strong in Europe and top of La Liga, most recently putting Madrid to the sword with a 5-1 win at the Camp Nou on Sunday.

Allegri also added that Juve’s progression over the last few years suggests that it is high time they won the Champions League, as he stated: “The team is doing very well and the history of Juve speaks clear: in the last seven years, there have been seven Serie A titles and two Champions League Finals.

“Maintaining that level is increasingly difficult. If we want to raise the bar even more, there’s only one thing to do: win the Champions League.”

Cristiano Ronaldo moved to Turin from Madrid during the summer and his presence has given the Italian champions an extra edge over the last three months, with many believing that his star quality can drive the team towards European glory for the first time since 1996. 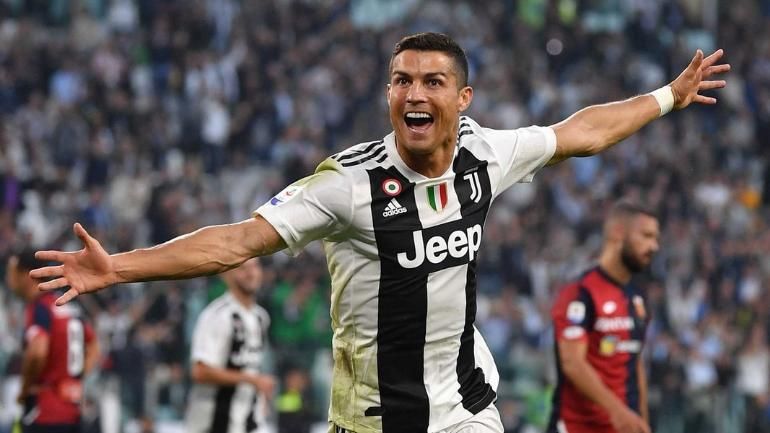 Next up for Juventus is a home game against Cagliari on Saturday, which they will be expected to win to maintain their lead at the top of the Serie A standings ahead of second-placed Napoli.