Alvaro Morata and Olivier Giroud are the only conventional centre-forwards on the books at Stamford Bridge at the moment and neither man has been able to find the back of the net on a regular basis for the club in 2018.

The former has scored four goals in all competitions so far this term, while the latter has yet to get off the mark, with Eden Hazard emerging as the team’s most prominent source of goals over the last three months.

There has been plenty of speculation linking Chelsea with attacking reinforcements and the latest name to crop up is Suso, who has scored three times in nine Serie A appearances this season.

According to Tutto Mercato, the Blues have set the wheels in motion on a potential €38 million move for the Spanish forward in the winter transfer window, which would meet the release clause in his current contract at the San Siro.

The 24-year-old starlet has only managed to score 17 goals in 100 appearances for the Rossoneri over the last three years and has yet to fulfil the potential he showed as a younger player on the fringes of the first team with Liverpool between 2010 and 2015. 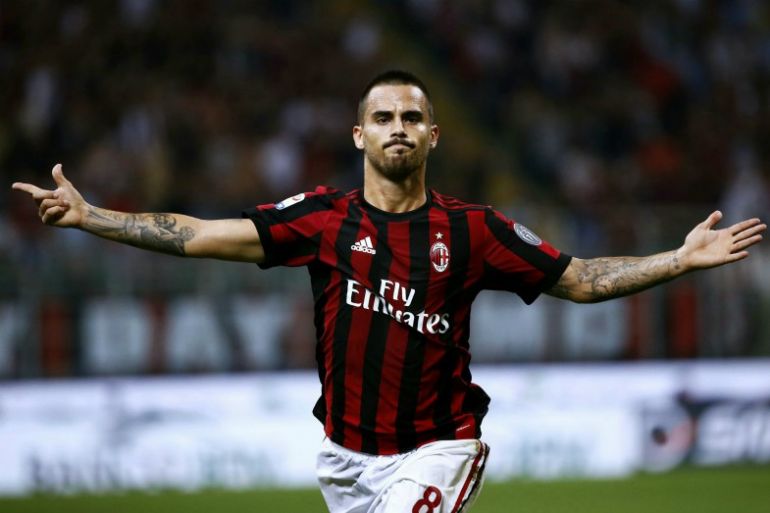 Chelsea are in dire need of a marksman capable of taking the pressure off Hazard’s shoulders and although Suso’s record suggests he isn’t exactly the right man for the job, he might relish another crack at the Premier League to prove his doubters wrong.

This particular story could develop after Christmas, especially if Morata and Giroud continue to struggle, as Maurizio Sarri’s men harbour genuine hopes of a title challenge in the coming months.