According to Don Balon, the players in question are Sergio Ramos, Toni Kroos, Dani Carvajal, Isco and Marcelo are among those who don’t want Conte at the Bernabeu after the sacking of Julen Lopetegui.

Various reports today suggest a deal for Conte may not be on the cards after all, with the Independent also claiming player power may have affected Real’s thinking.

Tottenham manager Mauricio Pochettino may now be the leading contender for the position, according to the Sun, with Santiago Solari placed in charge on an interim basis.

Don Balon’s report names the players who didn’t want Conte, though it’s not entirely clear what their individual reasons were. 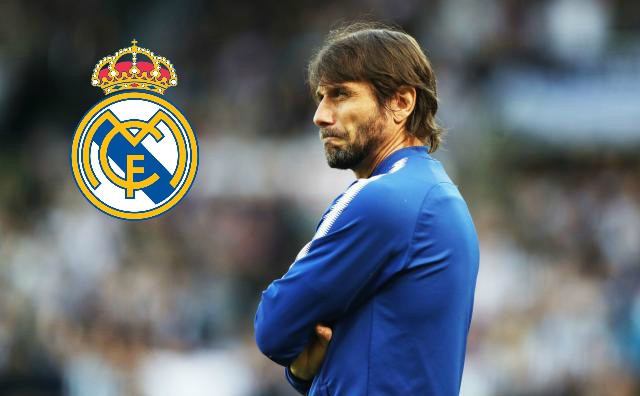 Antonio Conte to Real Madrid off?

The piece goes on to link the likes of Germany manager Joachim Low and Belgium boss Roberto Martinez as options for Los Blancos instead.

However, the options that are more easily available don’t look ideal, while the best choice, Pochettino, doesn’t look entirely realistic for the moment.

Madrid’s problems since losing both Zinedine Zidane and Cristiano Ronaldo in the summer continue.