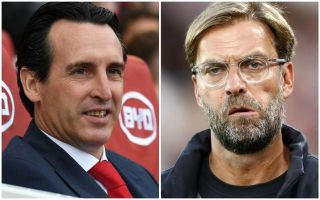 Arsenal could reportedly be without one of their best players for the game against Liverpool this weekend as Hector Bellerin is a doubt with a thigh injury.

The Spain international went off at half time in the 2-2 draw with Crystal Palace last weekend and may now sit out this hugely important clash on Saturday at the Emirates Stadium, according to Goal.

Bellerin has been one of Arsenal’s most improved players under Unai Emery this season, with the new manager really seeming to get the best out of the young right-back.

The 23-year-old has contributed a great deal going forward in recent games, finally living up to the potential seen in him as a youngster when he first broke into the Gunners’ first-team set-up. 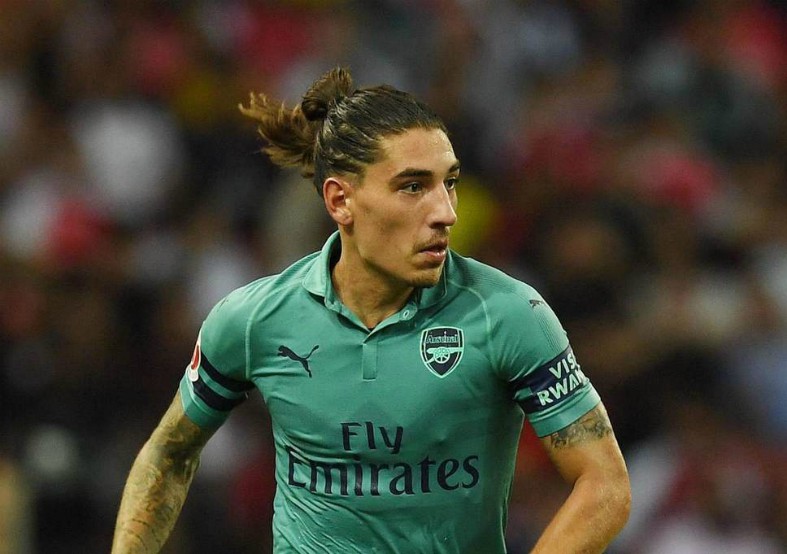 Hector Bellerin injury could see him miss Arsenal vs Liverpool

Veteran Swiss defender Stephan Lichtsteiner may have to fill in for Bellerin if he doesn’t make it back this weekend, and fans will understandably be concerned about him coming up against the pace and quality of the likes of Sadio Mane and Mohamed Salah.