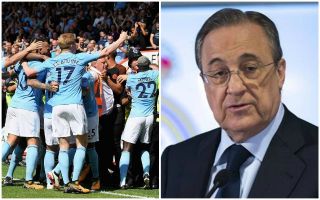 Real Madrid are reportedly considering a move to strengthen their defence with the €25million transfer of Manchester City defender Nicolas Otamendi.

The Spanish giants have had a poor start to the season and look in need of tightening up at the back, with Don Balon claiming Otamendi is emerging as their priority target in that area.

The Argentina international may not be the best centre-back in the world, and has lost his place in Pep Guardiola’s starting line up to some extent in recent times, particularly following the arrival of Aymeric Laporte in January, but he’s largely been a solid performer in his time in the Premier League.

Otamendi has also played in La Liga before, shining at his former club Valencia before moving to City, so he could be a good cheap option for Madrid in the near future. 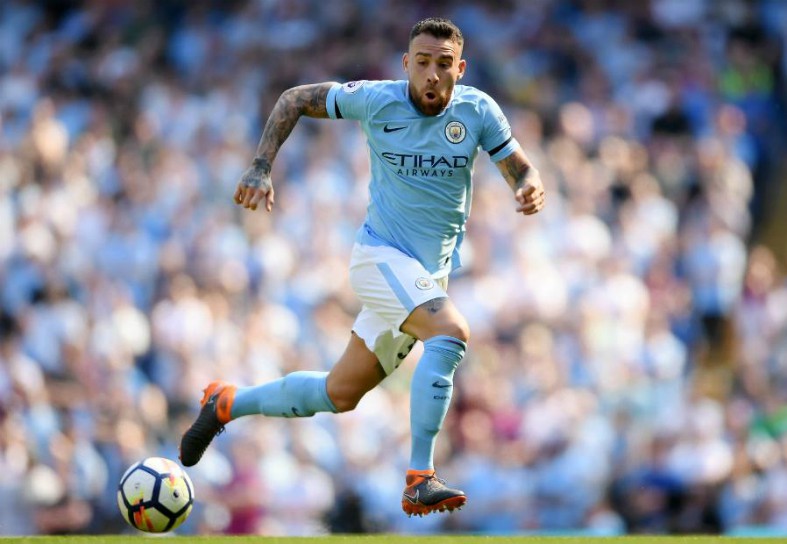 It remains to be seen if City would agree to sell, but Don Balon report that Real think they could get the 30-year-old for as little as €25m.

The main concern for Los Blancos right now, however, should surely be appointing a new manager after sacking Julen Lopetegui and bringing in Santiago Solari on an interim basis.